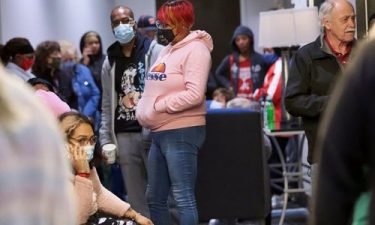 My passion is storytelling, and I’m excited to tell the stories of Central Oregon with NewsChannel 21! I began my professional journalism career with KTVZ in July 2020.

Bend is my first stop out of college after graduating in May 2020 from Penn State University (WE ARE!), where I double-majored in Broadcast Journalism and Political Science, with a minor in Middle Eastern Studies and a certificate from the John Curley Center for Sports Journalism.

Both of my parents went to Penn State, and after my two older siblings went elsewhere, I didn’t have much of a choice. Luckily it was the best.

While at Penn State, I focused on sports feature reporting, writing for student newspaper, The Daily Collegian, and broadcasting for the Centre County Report, a student newscast seen by 29 Pennsylvania counties, where I served as a reporter and executive producer.

At the Collegian, I brought video coverage to the paper by starting its first multimedia staff. I was also executive producer for Penn State Sports Night, a club that produced a weekly sports show in an analysis and debate format.

I regularly covered some of the NCAA’s best athletes, from Saquon Barkley to Lamar Stevens. I even covered the Nittany Lions’ win at the 2017 Fiesta Bowl in Phoenix, Arizona.

In 2018, I interned at the Golf Channel in Orlando, Florida. In 2019, I reported on golf’s recovery in Puerto Rico after Hurricane Maria during an international reporting trip from Penn State.

I was set to go on a similar trip to Vietnam in 2020 before the coronavirus pandemic canceled it.

Sports have been a huge part of my life, and I know that everyone who plays a sport has a story that drives them.

I’ve tried just to play just about every sport, but I found some moderate success with golf, which is one of the things that led me to my internship. I was captain of my high school team and still try to play in amateur events now and then.

I begin my career with a challenge as the pandemic forced me to miss my college graduation and will loom large over my coverage. My whole college career, I learned to adapt to whatever role as was needed, and I will certainly do that here.

Adaptation will be key, as for someone who thrives in heat and humidity, living in Bend will be a shock after living in Pennsylvania my entire life. However, I’m looking forward to taking advantage of all Central Oregon has to offer.

When I’m not telling your stories (send those to jack.hirsh@ktvz.com by the way), you will find me on the golf course, floating down the Deschutes River, finding a good place to take a picture or, during the winter, shredding some gnar on the slopes. 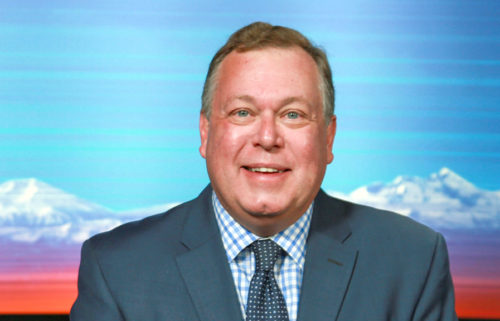 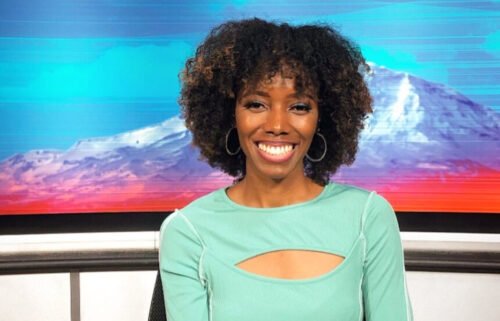 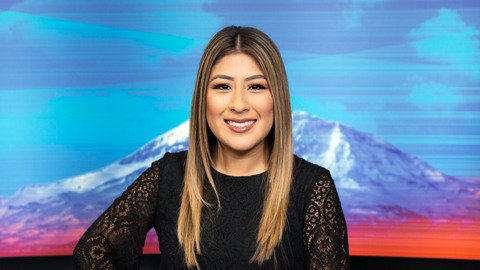 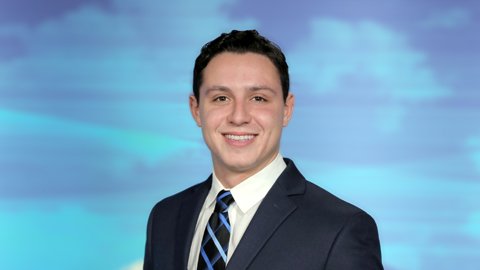