Horan, who is promoting his new album “Heartbreak Weather,” chatted with Jimmy Fallon on “The Tonight Show: At Home Edition” and performed his song “Dear Patience.”

The former One Direction star sat at the piano in his living room and sang an acoustic version of the single, while Fallon looked on from his home studio.

The album dropped earlier this month and Horan, 26, told Fallon that it skyrocketed to number one on the UK charts and in Ireland.

Fallon is doing his best to keep his show going from his house. He films these ten minute episodes for his YouTube channel each day, while his wife films it. It’s the humor we need during such uncertain times. 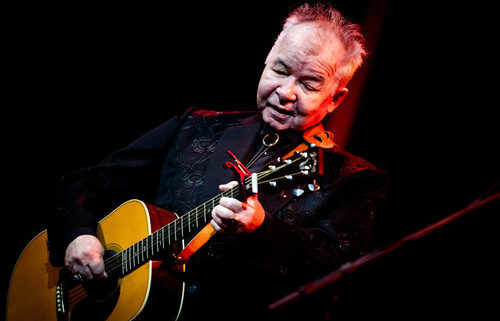