It’s the song you’ll be blasting this Memorial Day weekend.

Ariana Grande and Lady Gaga have released their catchy new single, “Rain on Me.”

The collaboration was born after the two artists began friends, which Gaga admits was due to Grande reaching out to her.

“She was so persistent,” Gaga told Zane Lowe of Apple Beats 1. “She would try over and over again to be friends with me. And I was too ashamed to hang out with her, because I didn’t want to project all of this negativity onto something that was healing and so beautiful.”

This is the second song off Gaga’s upcoming 16-track Chromatica album, which also includes the previously released “Stupid Love” and “Sine From Above,” featuring Elton John. Gaga also has collaboration track with Blackpink.

“Chromatica” was initially scheduled for release on April 10, but Gaga announced in March that she was postponing its debut due to the coronavirus pandemic.

“This is such a hectic and scary time for all of us,” she wrote at the time on Twitter. “And while I believe art is one of the strongest things we have to provide joy and healing to each other during times like this it just doesn’t feel right to me to release this album with all that is going on during this global pandemic.” 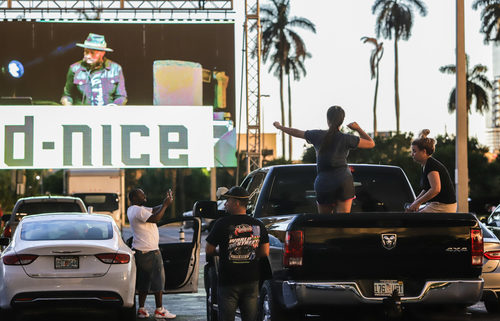 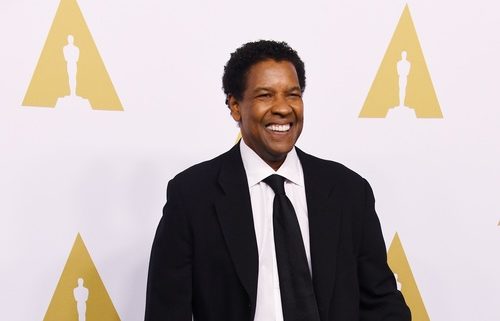 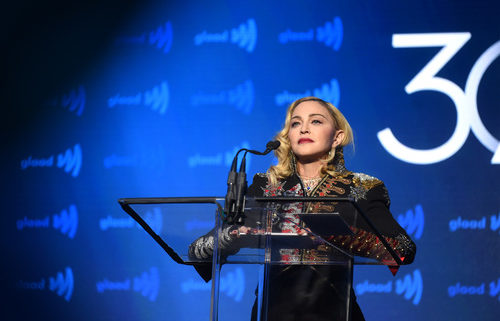 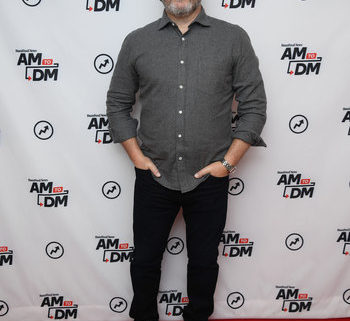