Chris O’Dowd admits that singing John Lennon’s “Imagine” amid the coronavirus pandemic was not the greatest idea.

The “Bridesmaids” and “The Sapphires” actor was among the stars who featured in Gal Gadot’s much-mocked viral sing-along in March.

The three-minute clip saw actors, comedians and singers including Kristen Wiig, Jimmy Fallon, Natalie Portman, Will Ferrell, Sia and Norah Jones, taking turns to sing a line of Lennon’s classic in what was supposed to be a show of solidarity.

But after Gadot shared the star-studded video montage on her Instagram, critics took to social media to express their disdain and accused the celebrities of being out of touch. Singer Nick Cave even called it “the most panic-inducing version ever recorded.”

Appearing in Monday’s episode of Louis Theroux’s “Grounded” podcast, O’Dowd said the criticism surrounding what was intended to be a heartwarming gesture was justified.

“In terms of my interpretation of it, I think the backlash was justified,” the Irish actor and writer said.

O’Dowd also revealed he got involved at the request of close friend and “Bridesmaids” co-star Kristen Wiig and only participated because he presumed it was “a charity thing.”

“I’ll do anything Kristen asks me to do so, of course, we just did it,” he said. “It took five minutes, didn’t think about it. I presumed it was for kids.”

O’Dowd also attributed the misstep to “that first wave of creative diarrhea” that occurred at the start of the pandemic.

He said in hindsight he believes they “just needed to chill out and just take everything in” and described the video as “the thing that we didn’t need that everybody hated.”

In April, actor Jamie Dornan defended the video, saying it was just Gadot’s attempt to lift the spirits of those affected by Covid-19.

“Essentially, she was trying to do a good and kind thing,” the “Fifty Shades” star told Shane Todd during an appearance on the “Tea with Me” podcast. “I just got dragged along with it.” 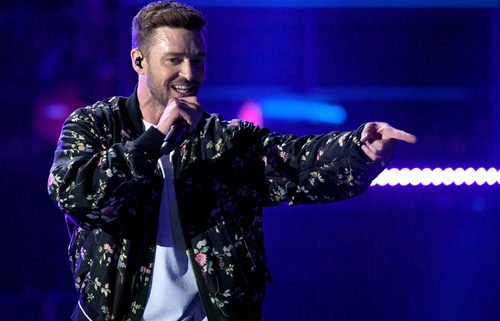 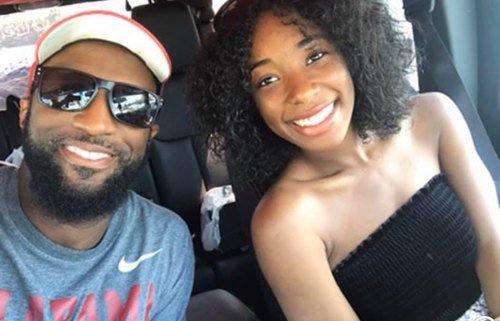 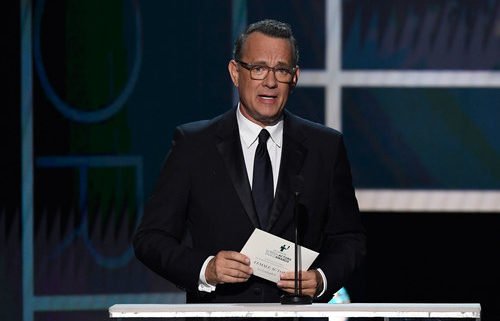 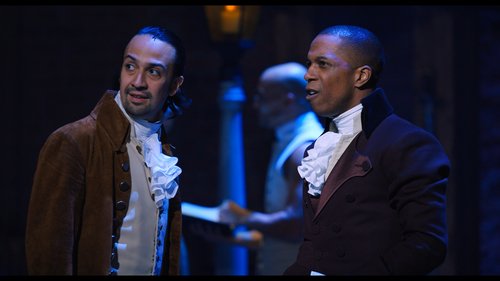