A report that suggested Wuhan coronavirus could spread before the onset of symptoms was flawed, according to public health experts.

Chinese officials had previously said that patients can be infectious even if they are not presenting symptoms. An early study on asymptomatic transmission of the virus published last week in the prestigious New England Journal of Medicine and appeared to confirm Chinese health officials’ assessment.

But public health officials now say the report may be flawed.

Interviews with the Chinese patient at the center of the case revealed she may have actually had mild, nonspecific symptoms.

There have been more than 20,000 confirmed cases of coronavirus in China, with a death toll of 425. The disease has spread internationally, infecting 170 people in more than 20 countries.

The World Health Organization (WHO) has declared the outbreak a public health emergency of international concern.

The original report said a Shanghai resident came to Germany on a business trip and did not exhibit symptoms of illness while she interacted with several German colleagues. On her return flight to China, she became ill and later tested positive for the novel coronavirus.

After her visit, four individuals at the company — two of whom had direct interactions with their Chinese colleague — tested positive for the virus.

In an email to CNN on Tuesday, German public health officials said the report was incorrect.

“In contrast to first reports according to which the index case (a Chinese traveling in Germany) seemed to have been asymptomatic during the time of likely transmission here, recent interviews by the Bavarian health authorities and the Robert Koch Institute in Chinese language revealed that she might have had mild unspecific symptoms including back pain and also took antipyretic medication.”

One of the paper’s authors previously told CNN they relied on interviews with the German patients.

“This was likely an error of being inadequately careful by the authors, an error that is understandable in a crisis situation, but is still problematic,” said Marc Lipsitch, a professor of epidemiology and director of the Center for Communicable Disease Dynamics at Harvard T.H. Chan School of Public Health. Lipsitch was not involved with the NEJM study.

“Data has circulated that the new coronavirus would be infected throughout the incubation period,” The Public Health Agency of Sweden posted on its website. “This information has not been presented in a way that provides scientifically substantiated facts. Rather, it has emerged that the data is unfortunately based on misconceptions. We believe that it is impossible for the new corona virus to infect throughout the incubation period … This applies, among other things, to an article in the New England Journal of Medicine that has subsequently proven to contain major flaws and errors.”

“It was not clear whether an asymptomatic person could transmit it to someone while they were asymptomatic. Now we know from a recent report from Germany that that is absolutely the case,” Dr. Anthony Fauci, director of the National Institute of Allergy and Infectious Diseases, said during a news conference of the President’s Coronavirus Task Force on Friday.

CNN reached out to the New England Journal of Medicine. Representatives from the medical journal said it is working on a response, “but we’re not yet in a position to make a statement.”

CNN also reached out to Fauci and the CDC and has not yet received a response. 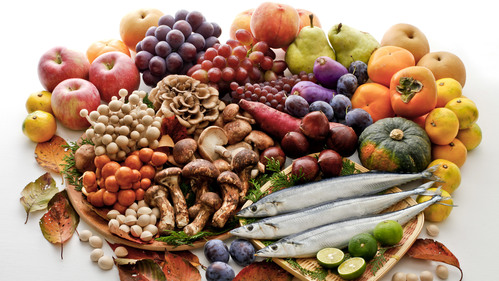 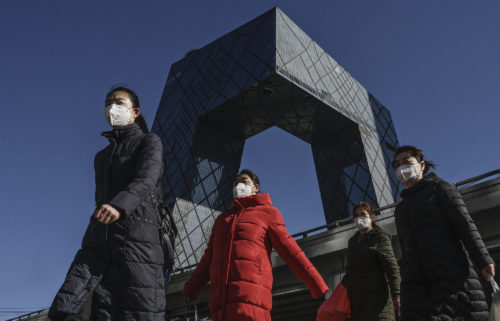 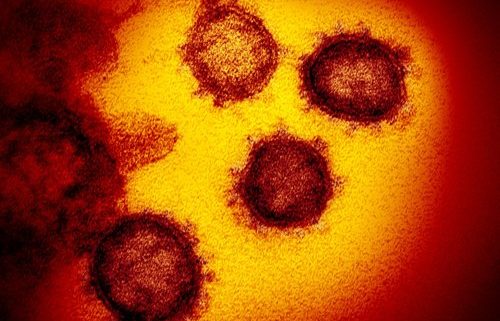