Lime, the world’s largest scooter sharing company, is pulling out of 12 markets and laying off staff as it struggles to become profitable.

In the US, Lime will exit Atlanta, Phoenix, San Diego and San Antonio. Overseas, it’s pulling out of cities including Bogota, Lima and Rio de Janeiro.

Lime is eliminating 14% of its full-time employees worldwide, which will impact about 100 people, according to the company. Lime declined to say how many part-timers will be affected.

The company said it was struggling to turn a profit amid low ridership, and that it is facing regulatory challenges in some of these markets, including bans on nighttime riding and high fees to operate.

“We have shifted our primary focus to profitability,” CEO Brad Bao said in a blog post. “While the vast majority of our 120+ markets have adopted micromobility transportation solutions quickly and are profitable, there are select communities throughout the world where micromobility has evolved more slowly.”

Lime launched as a bikeshare company in 2017, but switched its focus to electric scooters the next year following the success of Bird, the Santa Monica startup that pioneered scooter sharing. Uber and Lyft have also since launched scooter operations.

Lime has raised $777 million and was valued at $2.4 billion as scooters proved popular with people taking short trips in congested cities. Lime and Bird have grown even faster than Uber and Lyft did in their early years, but have struggled to turn a profit. Electric scooters have short lifespans, and are sometimes stolen or vandalized, causing replacement costs to mount. Charging the scooters is also expensive.

In addition, the industry’s earliest scooters weren’t built for the wear and tear of being thrown in trucks to be charged at night, or left outside in inclement weather.

Scooter companies also face questions about safety and sidewalk clutter, which have slowed the industry’s ability to expand to such desirable markets as New York City. Some cities are restricting how many scooters can operate, and even issuing outright scooter bans.

Lime and its competitors have raised prices and tried to build more durable scooters. Some have developed batteries that can be swapped on the street, to reduce the costs of charging their fleet.

But still, scooter companies are retreating from certain markets. Uber and Skip have both pulled out of San Diego and Lyft has pulled its scooters out of six markets. 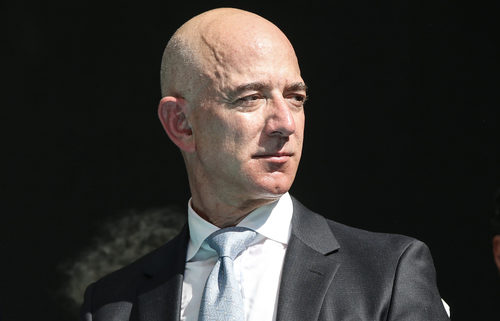 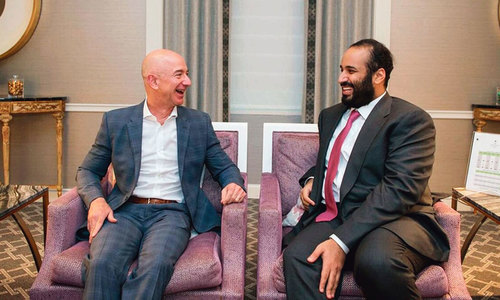 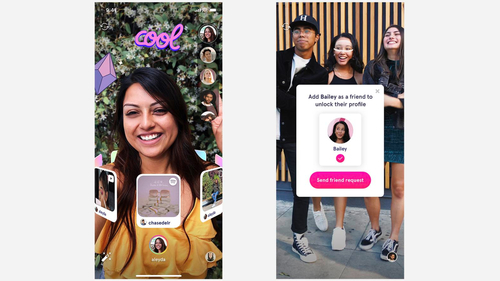