India’s antitrust regulator has opened an investigation into Amazon and Flipkart over allegations that the two retail giants are illegally undercutting local businesses, allegations the companies deny.

The Competition Commission of India is investigating the two companies’ e-commerce businesses in the country, it said Monday. The commission is looking into allegations by a New Delhi trade group that Amazon and Walmart-owned Flipkart gave preferential treatment to some sellers on their platforms.

The trade group alleged that the two companies give big discounts and more prominent listings to those sellers, many of which they control or have a stake in. Amazon and Flipkart also give preference to products from their in-house brands and have signed exclusive deals with several companies, particularly smartphone makers, the trade group added.

The commission said it expects the investigation to be completed in the next 60 days.

A spokesperson for Flipkart, which Walmart acquired 77% of in 2018 for $16 billion, said the company was “fully compliant” with Indian laws and regulations. “We are currently reviewing the document,” the spokesperson added.

Amazon also denied wrongdoing and said it would cooperate with the investigation.

“We welcome the opportunity to address allegations made about Amazon; we are confident in our compliance, and will cooperate fully with CCI,” a company spokesperson said.

India is a huge market for Amazon and Flipkart, with nearly 700 million internet users and an e-commerce market that Morgan Stanley projects will be worth around $200 billion by 2027.

Both companies have invested billions of dollars into the South Asian country but have faced growing government barriers in recent months. New regulations imposed on foreign retailers last year aim to curb many of the practices cited in the antitrust complaint, and legislation in the works could place further restrictions on how overseas tech firms store data of Indian users.

The antitrust investigation comes days after Walmart laid off 56 employees in India, including eight senior managers. Walmart said in a statement to CNN Business that the layoffs were part of a review to improve efficiency, adding that it continues to invest in India.

Amazon CEO Jeff Bezos is also expected to visit India later this week, with a meeting with Indian Prime Minister Narendra Modi potentially on the cards.

The Confederation of All India Traders (CAIT), another large trade group that represents millions of small brick-and-mortar stores across the country and has vocally opposed Amazon and Walmart, said it welcomed the investigation.

“Both Amazon and Flipkart have left no stone unturned in destroying and devastating the e-commerce and retail trade market by indulging in all kinds of malpractices,” CAIT Secretary General Praveen Khandelwal said in a statement. “Their autocratic business model has resulted in the closure of thousands of shops,” he added.

— Michelle Toh contributed to this report 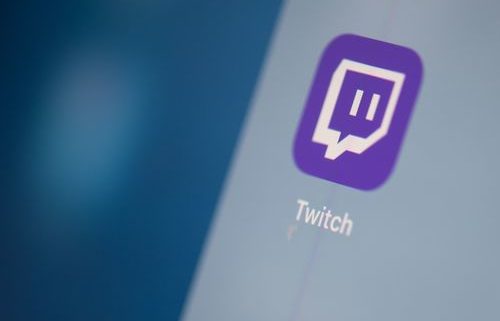 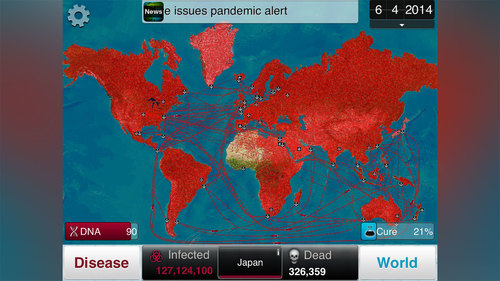 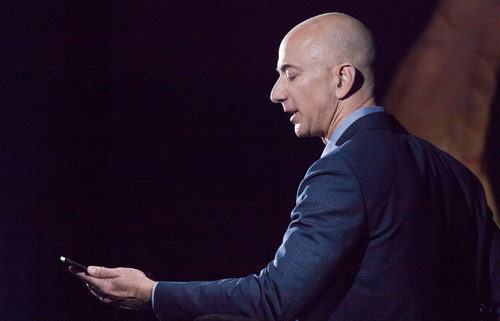 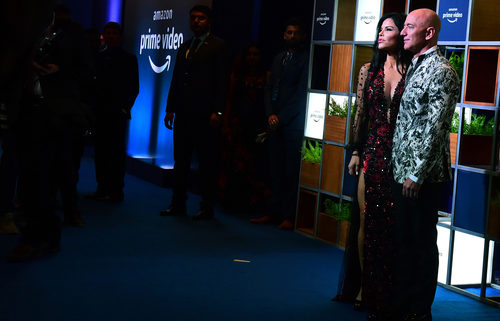