LinkedIn CEO Jeff Weiner will have to update his profile. He’s stepping down from the role after being at the helm for the professional networking service for more than decade.

In an announcement, fittingly posted on LinkedIn, the company said Senior Vice President of Product Ryan Roslansky will become CEO on June 1, 2020. He’s in charge of global product strategy and will report to Microsoft CEO Satya Nadella, just like Weiner currently does (Microsoft owns LinkedIn).

“These changes will enable LinkedIn to continue to focus on realizing our vision and mission of connecting the world’s professionals to make them more productive and successful,” the statement said.

Weiner will become LinkedIn’s executive chairman. In the role, he will support the leadership team and create “economic opportunity for every member of the global workforce,” according to LinkedIn.

In his role as CEO, Weiner oversaw Microsoft’s $26 billion purchase of LinkedIn in 2016. LinkedIn now has 16,000 employees and nearly 675 million members. The company went public in 2011 and generated $7.5 billion revenue in the past year.

In a new interview with Wired, Weiner said he’s leaving the position because it feels like the “right time.”

“I had always thought to myself that I’d be in the role for as long as I was happy, and then I realized I love this place so much, and our sense of purpose, our vision, has become so inextricably linked with my own sense of purpose,” he told the magazine. 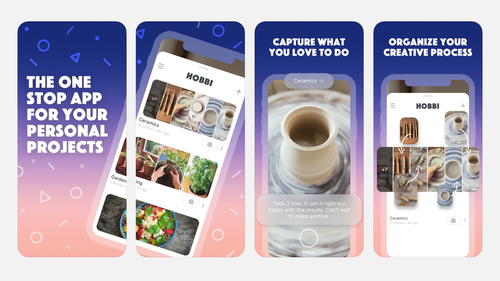 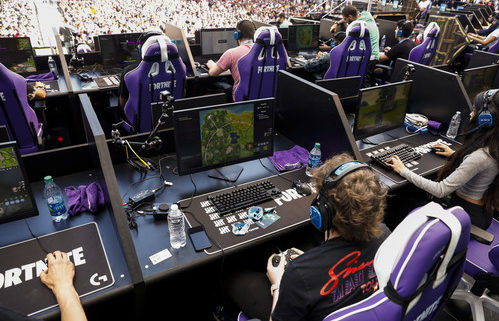