In June 2019, YouTube announced it would ban supremacist content. Even so, it did nothing to accounts belonging to some of the most prominent among that group, including white supremacist Richard Spencer and former KKK leader David Duke.

Now, amid a flurry of similar actions by social media companies, it has finally shut down their channels. Overall, YouTube took action on six high-profile white supremacist channels on Monday, including Stefan Molyneux, American Renaissance and Spencer’s National Policy Institute.

“We have strict policies prohibiting hate speech on YouTube, and terminate any channel that repeatedly or egregiously violates those policies. After updating our guidelines to better address supremacist content, we saw a 5x spike in video removals and have terminated over 25,000 channels for violating our hate speech policies,” a YouTube spokesperson said in a statement to CNN Business.

YouTube said the channels repeatedly violated its rules by claiming that members of protected groups were innately inferior to others, as well as other violations.

When asked by CNN Business why it took so long to take action on these accounts, a YouTube spokesperson said when channels accrue enough violations, it takes them down. The spokesperson would not provide specific examples from accounts or elaborate further on why it took action now.

The account takedowns come at a time when other social networks are trying to clean up their platforms amid a broader reckoning over racial equality. On Monday, Reddit announced a revamped content policy and banned about 2,000 subreddits, including a popular community supportive of President Donald Trump, where users often shared racist, misogynistic, homophobic and conspiracy content. Meanwhile, Facebook is facing a growing advertiser boycott over what marketers say is the social network’s failures to stop the spread of hate. YouTube in particular has been criticized for radicalizing users through its algorithm, with its recommendations having been shown to push users toward extreme content.

Even with Monday’s actions, YouTube continues to play whack-a-mole with an account it had previously removed three times.

Last year, CNN Business found that one Nazi channel YouTube had deleted before was back up and making no attempt to hide itself or its connection to its previously banned accounts. The channel was first taken down in April 2018 in wake of a CNN investigation that found ads from over 300 companies and organizations running on YouTube channels promoting white nationalists, Nazis, pedophilia, conspiracy theories and North Korean propaganda. The account was run by Brian Ruhe, who had emphasized to CNN in 2018 that he did not want to be referred to as a “neo-Nazi,” because he thinks of himself as a “real, genuine and sincere Nazi.” In one YouTube video posted by Ruhe last year, he and friends celebrated Adolf Hitler’s birthday, complete with a cake featuring a Swastika made out of icing and “Heil Hitler!” salutes.

On Monday, CNN flagged a new account belonging to Ruhe, which YouTube then took down. A YouTube spokesperson said you can’t open another account if your first one was terminated. Ruhe’s latest channel had amassed over 38,000 views before being terminated. It was created in August 2019. 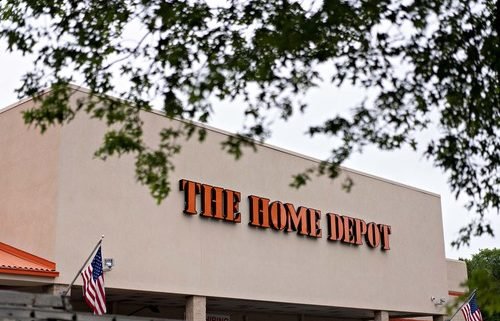 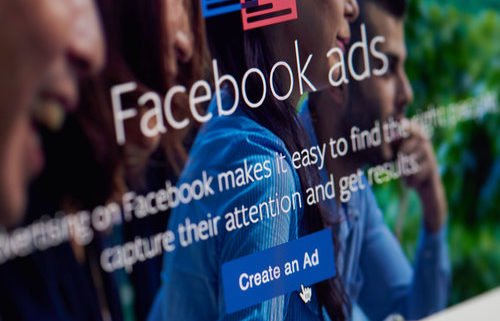