Britain’s financial watchdog has lifted restrictions on Wirecard’s UK operations, restoring services to hundreds of thousands of people and businesses who were locked out of accounts linked to the collapsed digital payments company.

In a statement late on Monday, the Financial Conduct Authority said Wirecard can now resume payment services to its customers, who would soon be able to “use their cards as usual.” The regulator suspended the operations of Wirecard Card Solutions on Friday after its parent company filed for insolvency in Germany following the discovery of a $2 billion hole in its accounts.

Wirecard Card Solutions provides technology and payments processing services to dozens of UK digital account and prepaid card providers, which were forced to suspend services to customers. “We know that some customers have faced difficulties over the weekend but the steps we took were the right ones to protect everyone’s money,” the FCA said in its statement.

It said it had made the earlier decision so that Wirecard “should not pay out or reduce” any money, except on the instructions of its customers. “We continue to monitor Wirecard’s activities closely and certain requirements continue to remain in force. These should not, however, affect the services Wirecard provides to its customers,” the FCA added.

Card programs are expected to be fully operational within the next 24 hours, Wirecard Card Solutions said on its website. But it could take longer than that for some customers of the companies Wirecard services to access their money.

ANNA Money, a business banking startup, said early Tuesday that services would be restored later in the day. But the company has placed limits on outgoing payments for the next 48 hours and urged customers not to make any payments where possible to avoid overloading the system. “Please bear in mind that due to potential high demand it may take longer to deliver payments,” it tells customers on its website.

ANNA Money contacted customers on Friday telling them to urgently withdraw money from their accounts before they were frozen. That was too late for many. “We had no warning that Wirecard in the UK was in any trouble,” the company said, adding that it was “repeatedly assured” by Wirecard Card Solutions that its parent’s troubles would not affect its UK operations.

Wirecard’s ability to resume operations “does not mean we’re returning to business as normal and relying on one payment and card-issuing provider to run our operations,”said ANNA Money. The company said earlier that it was speaking to Mastercard about switching ANNA cards to a new payment provider.

Pockit, which offers accounts to people who have been “ignored or rejected” by main street banks, has 500,000 customers, some of whom were due to receive benefits payments from the government into their accounts on Monday.

The UK Department for Work and Pensions set up dedicated helplines for these individuals. “We are contacting the small number of claimants who we believe have been affected to make sure they have the support they need and can access their money as quickly as possible,” a spokesperson for the department said on Monday.

Curve, which allows users to spend money from all their accounts using a single card, had already restored some of its services late Sunday. Its 1.3 million customers all have accounts with other banks.

“The call I received at 9am on Friday was the worst a founder could hear — that our accounts would be closed imminently, through no fault of our own,” Curve founder and CEO Shachar Bialick said in a statement.

The company had begun a long-planned migration away from Wirecard a few months back, which it accelerated over the weekend, transferring some services to Checkout.com and moving some in house, Bialick said. The changes were unrelated to Wirecard’s problems, a spokesperson told CNN Business.

Another Wirecard customer, online lender Morses Club, said Monday that its U Account customer accounts had been temporarily frozen with users only able to view balances.

Wirecard collapsed into insolvency last week after its auditor, EY, refused to sign off on the company’s financial statements and said that more than $2 billion was missing from its accounts. Markus Braun, Wirecard’s chief executive, who was arrested and then released on bail of €5 million ($5.7 million), has suggested the company may itself be the victim of fraud.

Under UK Electronic Money Regulations, Wirecard Card Solutions is required to ringfence customers’ money in a separate bank account. These funds are not protected by the Financial Services Compensation Scheme, however, which acts as deposit insurance in the event of a bank failure.

Mastercard and Visa are reportedly reconsidering whether to allow Wirecard to continue processing payments on their networks. 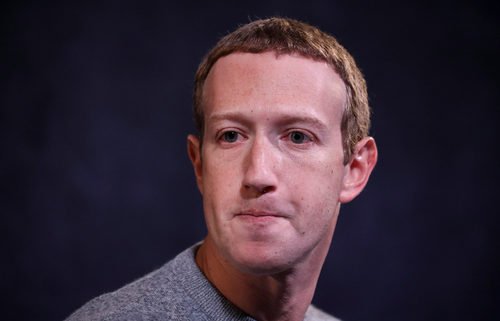 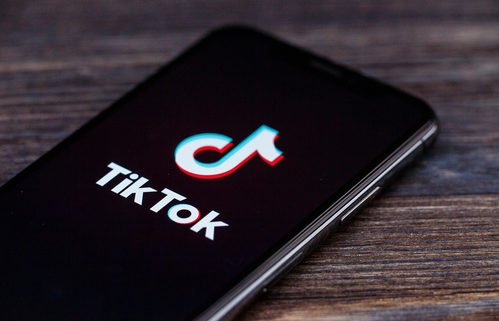 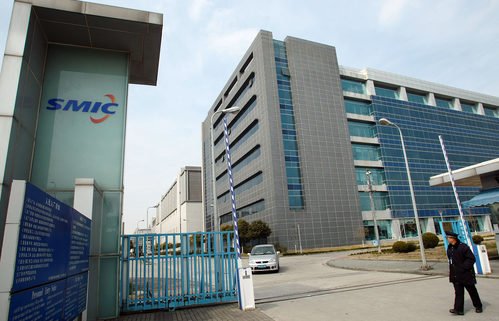 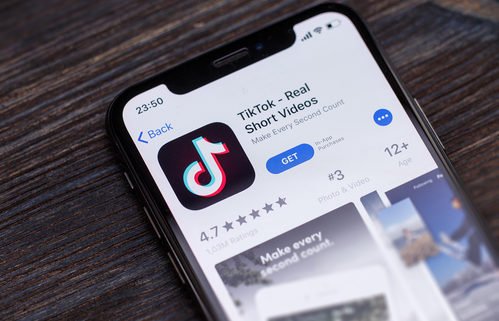