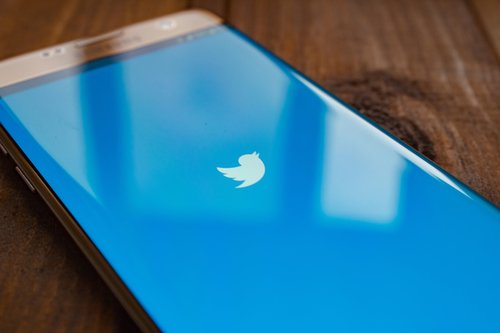 Three people were charged on Friday for their alleged involvement in a massive Twitter hack earlier this month that took over the accounts of prominent users like Joe Biden, Barack Obama and Elon Musk and used them to promote a bitcoin scam.

The individuals included Mason Sheppard, a 19-year-old from the United Kingdom who went by the moniker “Chaewon” online, Nima Fazeli, a 22-year-old from Orlando, Florida who went by the alias “Rolex,” as well as a minor, according to a statement from United States Attorney David Anderson.

The minor, 17-year-old Graham Ivan Clark, was arrested on Friday morning in Tampa after an investigation conducted by federal and state investigators, Hillsborough State Attorney Andrew Warren said in a statement Friday. The statement alleged Clark was the “mastermind.”

Warren said his office was handling the prosecution because Florida law allows greater flexibility than federal law to charge a minor as an adult in a case like this.

CNN is attempting to identify the lawyers representing the individuals.

“There is a false belief within the criminal hacker community that attacks like the Twitter hack can be perpetrated anonymously and without consequence,” Anderson said in a statement. “Today’s charging announcement demonstrates that the elation of nefarious hacking into a secure environment for fun or profit will be short-lived.

The FBI said two people charged in the attack had been taken into custody.

“Today’s arrests represent just the first step for law enforcement,” said FBI San Francisco Assistant Special Agent in Charge Sanjay Virmani. “Our investigation will continue to identify anyone else who may have been involved in these crimes.”

A spokesperson for the UK’s National Crime Agency said it had searched a property in Bognor Regis, West Sussex. The NCA has not made any arrests.

In a statement on Friday, Twitter said it appreciated “the swift actions of law enforcement in this investigation and will continue to cooperate as the case progresses.”

In this month’s Twitter hack, the compromised VIP accounts posted similar tweets soliciting donations via bitcoin to their verified profiles.

Following the hack, there were approximately 415 transfers into the suspect bitcoin address worth $117,457.58, per a federal indictment.

A law enforcement source told CNN that investigators believe the motive behind the intrusions was bitcoin theft and the sale of access to the accounts, rather than an intelligence effort by a foreign government. 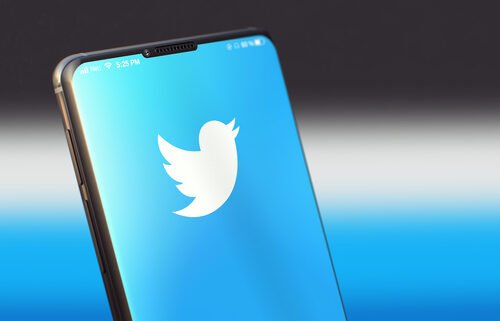 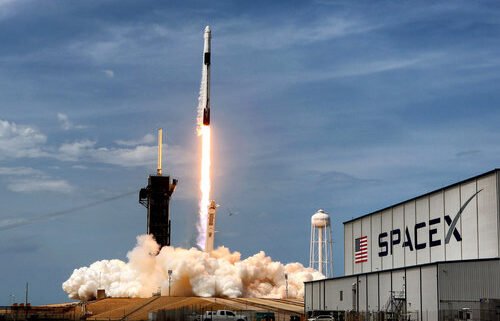