The Federal Reserve Board on Tuesday permanently banned a senior Goldman Sachs executive from working in the banking industry for his role in a scandal involving a Malaysian sovereign wealth fund.

Andrea Vella is accused of engaging “in unsafe and unsound practices” for his role arranging bond offerings for Malaysia’s state-owned development and investment company — 1Malaysia Development Berhad (1MDB) — in 2012 and 2013, according to the Fed.

In its “order of prohibition” Tuesday, the Fed board said Vella failed to sound the alarm about Jho’s role in the bond offerings.

“Low was a person of known concern to Goldman, and his involvement indicated heightened potential underwriting risks,” the Fed said in its announcement.

Former Goldman executives Tim Leissner and Roger Ng have also been banned from the industry for their roles in the Malaysia scandal. The Justice Department has accused both men of bribing government officials in Malaysia and Abu Dhabi and money laundering for their own personal gain.

“It is very clear that the people of Malaysia were defrauded by many individuals, including the highest members of the prior government,” Solomon said. “For Leissner’s role in that fraud, we apologize to the Malaysian people.”

On Tuesday, a Goldman spokesperson said the Fed’s barring of Vella “speaks for itself.”

Ng has pleaded not guilty to charges relating to violating antibribery laws and money laundering. He is set to go on trial in September.

In December, Leissner was charged with violating antibribery, internal accounting controls, and securities laws, according to the SEC. He agreed to pay a fine of $43.7 million.

Correction: An earlier version of this story incorrectly described Vella’s involvement in the scandal and the punishment he received for it. 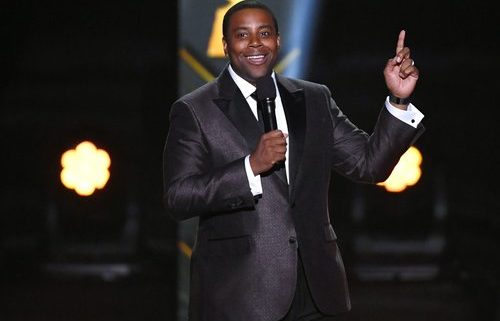