Global markets and US stock futures retreated Thursday as investors turned their attention from the mammoth stimulus package working its way through Congress to a labor market report that could confirm that millions of Americans lost their jobs last week as the coronavirus pandemic shut down huge swaths of the economy.

European stocks posted early losses after most major indexes in Asia ended the session down. Japan’s Nikkei 225 dropped 4.5%, making it the worst performer in the region. The Shanghai Composite shed 0.6% and Hong Kong’s Hang Seng gave up 1.2%.

The FTSE 100 opened down 2.6% in London, while losses on Germany’s DAX and France’s CAC 40 approached 2%. Futures of Brent crude, the global benchmark, dropped by more than 3% to $26.54 as fears about oversupply and weaker demand caused by coronavirus continued to weigh on oil prices.

US stock futures pointed lower ahead of the release of US jobless claims at 8:30 a.m. ET, a report that will give investors their first sense of how much damage the pandemic is doing to the American labor market. The consensus estimate among economists is that 1 million people filed for unemployment benefits in the week ended March 21, which would be the highest ever recorded, but some believe the number could be much higher.

“This is expected to be just the start of a streak of terrible economic data to come in the following weeks,” Hussein Sayed, chief market strategist at FXTM, wrote in a research note.

Dow futures were were down 345 points, or 1.6%. S&P 500 futures dipped 2% and Nasdaq futures shed 1.7%. US stocks closed higher on Wednesday, notching their first back-to-back gains in weeks as lawmakers made progress on a $2 trillion package that will provide some relief to American workers and companies.

The package was approved by the Senate on Wednesday. It now goes to the House of Representatives before landing on the desk of President Donald Trump.

Looking ahead, analysts at Barclays expect markets to remain under pressure despite “Herculean efforts” by central banks and governments to keep their economies afloat.

“Markets will need some certainty that large economies finally have the spread of COVID-19 under control, before risk assets look past the near-term economic hit and mount a sustained rally,” analysts at the bank wrote Thursday.

Shares in SoftBank plunged 9% in Tokyo after two days of gains. The stock had advanced some 50% after the tech group announced on Monday that it would sell $41 billion worth of assets to buy back stock and reduce debt.

But on Wednesday, ratings agency Moody’s pushed SoftBank deeper into junk status, downgrading the company’s credit rating from Ba1 to Ba3. Moody’s said selling assets just as the market is being roiled by uncertainty over the coronavirus pandemic would reduce the value of SoftBank’s portfolio.

SoftBank pushed back against the downgrade, saying Moody’s “ignored” the company’s explanations and statements to the market, and accused the agency of having “biased and mistaken views.”

— Sherisse Pham and Anneken Tappe contributed to this report. 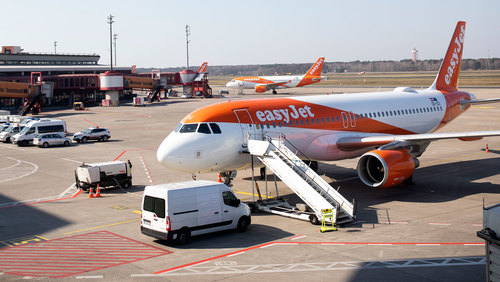 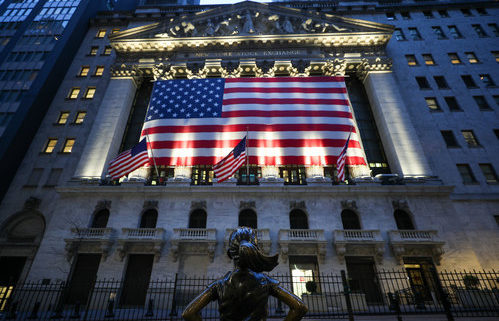