Despite a record number of new Covid cases and the Centers for Disease Control recommending against traveling for Thanksgiving, Friday and Saturday were two of the busiest days at US airports since the pandemic brought air travel to a near halt in March.

The Transportation Security Administration screened slightly more than 1 million people at US airports on Friday. Saturday’s screenings fell just short of that mark, but were enough to bring the two-day total to 2 million.

That’s still only 42% of the volume screened on the Friday and Saturday before Thanksgiving a year ago, but it marks only the second- and third- busiest days for US airport traffic since mid-March. The only time that topped those days was October 18, when 1.03 million passengers were screened.

The rush of travelers comes on a day that Johns Hopkins University reported a record 195,542 new US Covid-19 cases confirmed. And it comes the day after the CDC issued its warning against traveling for the Thanksgiving holiday.

United Airlines on Thursday said that it has seen some increase in flight cancellations and a drop-off in bookings with the rising number of Covid cases. Southwest and American Airlines are also reporting a decline in bookings, though they have yet to report any increase in canceled reservations.

Even so, US airlines are bracing for their busiest week since the start of the pandemic. American Airlines said it will increase its schedule by about 15% during Thanksgiving week, compared to the rest of November, from a daily average of 3,500 flights to more than 4,000 flights.

The airlines insist that the cleaning procedures used between flights, the exchange of fresh air in the cabin throughout flights and the hospital-quality air filters now used on planes make it safe to fly even during a pandemic outbreak. The airlines also insist passengers wear masks.

The CDC’s concern is not about the spread of the disease during a flight, but rather whether large family gatherings during the holiday will spread cases of the disease, especially with hospitals in many part of the country already at capacity treating Covid patients.

The airline industry is neither encouraging nor discouraging holiday travel, the head of the industry’s trade group said Thursday.

“Do we want to see them travel? Yes, but only if it’s safe for them,” said Nick Calio, CEO of Airlines for America. “There’s a variety of factors involved in that for each individual traveler.” 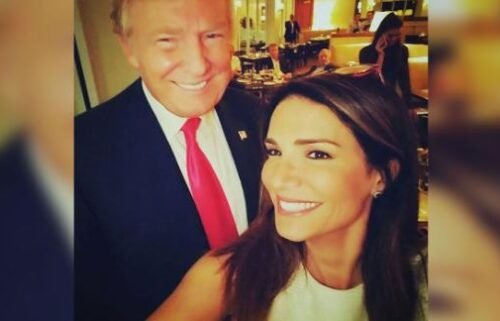 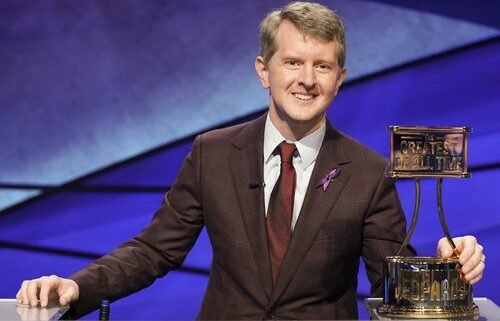 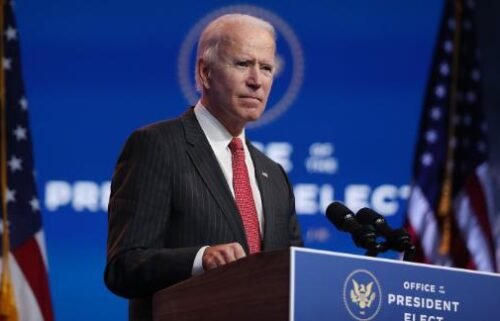