Shops in the United Kingdom could run short of wine and liquor ahead of Christmas because there aren’t enough drivers to make deliveries.

The warning was made in a letter sent by the UK Wine and Spirit Trade Association (WTSA) to UK Transport Secretary Grant Shapps last week. It was signed by 48 members of the industry association, including champagne and cognac makers Moet Hennessy, owned by LVMH, and Laurent-Perrier.

“This is an urgent issue for our businesses, and it is imperative that [the UK] Government takes immediate steps to help mitigate the impact of the driver shortages crisis before the Christmas period,” the letter stated.

The industry wants help with better routing of freight from ports, as well as more regular updates from the government on how quickly it’s processing heavy goods vehicle (HGV) driving tests and licenses.

It also urged the government to extend by one year a temporary visa program allowing drivers from abroad to meet shortfalls over the longer term. The three-month program is set to expire on February 28 next year.

“We are already seeing major delays on wine and spirit delivery times which is pushing up costs and limiting the range of products available to UK consumers,” WSTA chief executive Miles Beale said in a statement.

In 2019, 54% of adults in England reported drinking alcohol at least once a week, according to research by the UK parliament.

The drinks industry association said that it was taking up to five times longer for some of its members to import wine and spirits than a year ago. It also said rising costs have been passed on to importers by freight forwarders having to pay more for scarce drivers.

Ed Baker, managing director of wine distributor Kingsland Drinks, said his company fills around 185 million bottles of wine every year, equal “to about one in every eight bottles” drunk in the United Kingdom.

The backlog of deliveries has meant container spaces at rail hubs are in high demand, he said in a statement.

“We would normally expect to have 80 to 100 tank spaces, but at the moment we can be down at 10 to 20. This is limiting the amount of liquid getting to our plant and comes on top of the HGV driver shortages doing the deliveries,” Baker said.

The UK government said in a statement that it did not expect disruption to the supply of alcohol this Christmas.

“The government acted quickly to tackle the challenges to our supply chains, which were brought on by global pressures including the pandemic and the international shortage of HGV drivers,” a government spokesperson said.

The shortage of truck drivers caused a fuel crisis earlier this year, with many gas stations closed and long lines at the ones that were lucky enough to get supplies. In September, the UK government deployed army fuel tankers to plug the fuel supply gaps.

Supermarkets have also been struggling for months to keep their shelves fully stocked amid a supply chain crunch caused by the pandemic and worker shortages partly caused by the country’s departure from the European Union.

Some EU workers left after Brexit, and farms, food processing factories and trucking companies can no longer recruit from the European Union because of new UK immigration rules.

Farmers, bankers, retailers, logistics firms and restaurateurs have all warned the government in recent months that tighter immigration rules put in place after Britain left the European Union were making it hard for them to find workers and keep their businesses running. 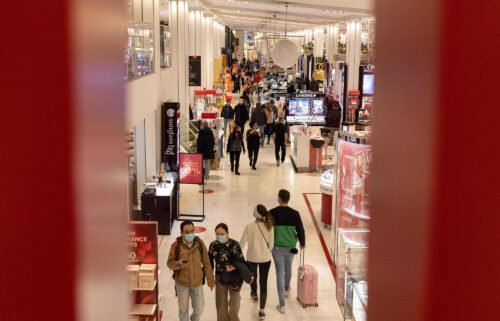 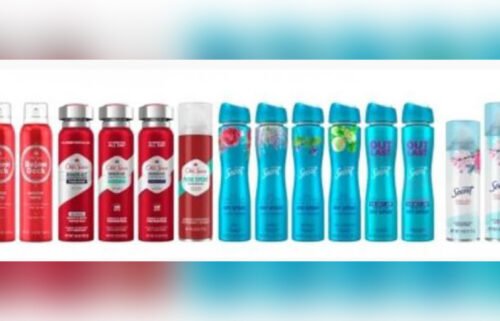 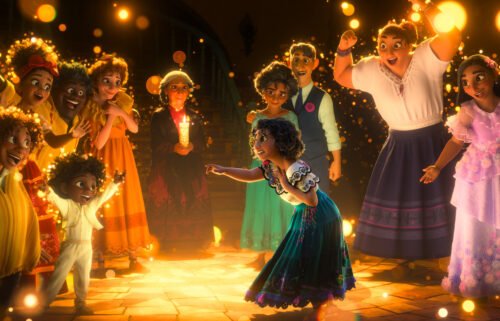