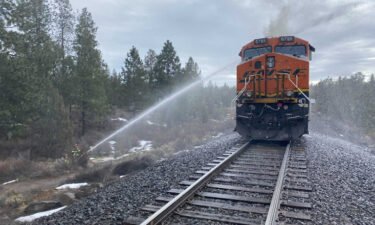 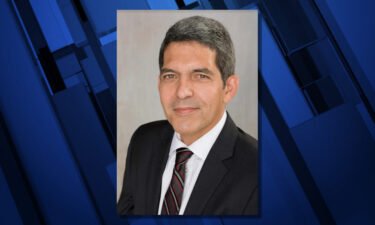 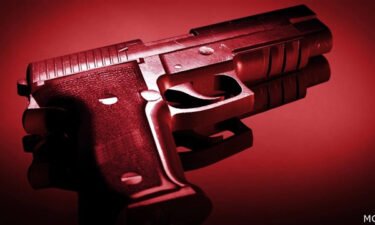 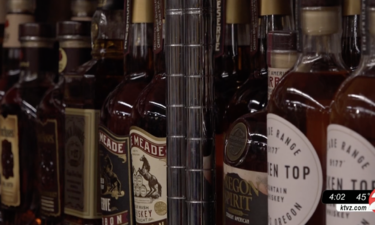 NASHVILLE, Tennessee (WSMV) — A Nashville mother held a peaceful protest on Saturday night outside of the downtown bar after her son’s death.

Last week, an autopsy report revealed 22-year-old Dallas Barrett died from asphyxia and ruled his death a homicide. Police said Barrett was killed inside of Whiskey Row on Aug. 16.

Metro Police said Barrett was involved in an altercation with security staff on the roof that night before his death.

“I want them to know that he was not treated properly in that bar,” Tammy Barrett said.

That’s why Dallas’ mother Tammy Barrett and a group of family and friends stood silently holding signs warning the public of what happened to her son inside of Whiskey Row.

“Tuesday the 16th will be the three-month anniversary,” Tammy Barrett said.

Whiskey Row recently released two more videos to show what they said led up to the altercation. The bar said the video showed Dallas Barrett turn, lunge and assault a security guard after he was asked to leave.

They said Dallas Barrett was told to exit after Barrett, in the other video, shoved his friend in the white shirt, pushes a young woman dancing and bounces into the security guard.

Saturday was not the first time Tammy Barrett and others have protested outside of the bar. She said if she could say anything to this establishment, it would be this.

“Nothing is ever going to bring my child back,” Tammy Barrett said. “But I would like for them to actually look me in the eye and apologize to me and tell me how sorry they are that they killed my child for no reason.”

While this family awaits charges in the future, Tammy Barrett said she wants to enact change on a state level.

“I do want to see charges brought against those who did what they did to him,” Tammy Barrett said. “But, I do want to push further myself for better legislation for security guards on their training they’re licensing because their just too lax about it.”

The death of Dallas Jordan Barrett remains an open investigation that has involved numerous interviews, review of video material, and other continuous work by the MNPD’s Homicide Unit. The case file has not been shared with the bar; in fact the file in its totality is to be staffed with the District Attorney’s Office in the near future.

The officer on Broadway who was first approached about an unspecified fight on the roof of the business himself radioed for an MNPD security team to respond while that officer maintained a traffic post required for public safety. The actions of the officers who responded to the bar, as well as the officer initially told of a fight, are well documented in detail in the case file.

The Office of Professional Accountability has no complaint from the bar.

Whiskey Row said they want more clarification on the autopsy report and referred to a previously statement released.

“The most important thing for Whiskey Row Nashville is the safety and of our customers and staff.

Based upon the information available to us at the time and the footage captured by our internal security video system, security staff appeared to try and de-escalate the chain of events that transpired that evening until Metro Police could arrive.

The first video clip shows Anderson walking onto the dance floor, and Barrett shoves Anderson from behind. Barrett is seen shoving a young woman dancing and then bounces into security guard A. Security guard A attempts to talk to Barrett to ask him to leave, while calling over the security radio for assistance.

The second video clip shows as security was attempting to escort Barrett and others out, standing alone, Barrett turns, lunges, and assaults Security guard A which causes a laceration over his eye, requiring medical attention. Security attempts to restrain Barrett as the man in the yellow shirt and Anderson starts fighting with security. Due to Barrett’s large size, several security guards are needed to try and restrain him.

We have reviewed the Medical Examiner’s report and have requested assistance in understanding its content. Nothing is more important than the truth, and we will continue to work with the proper authorities as we have done from the start.

A life was lost, and others are suffering from emotional and physical scars. The Whiskey Row Nashville family hopes there will be healing for all involved.” 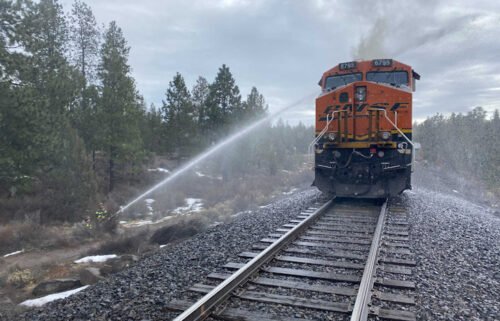 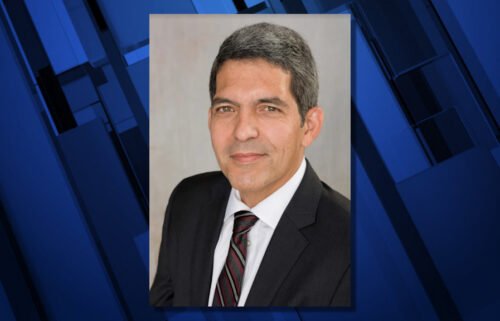 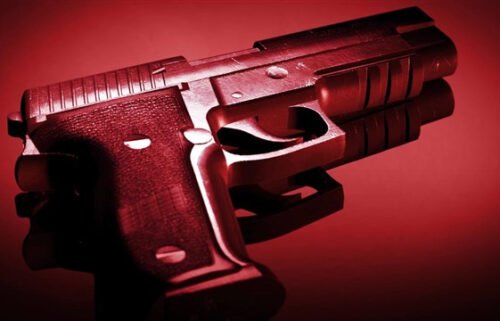