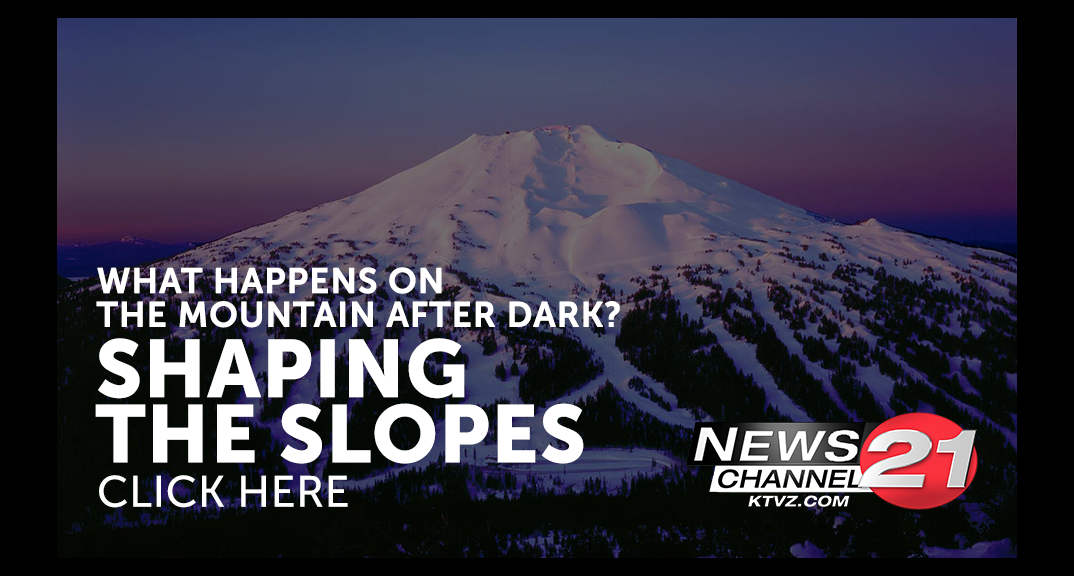 Eugene mill to close, lay off 84

EUGENE, Ore. (AP) — A Chilean company has notified Oregon state officials that it will shutter a fiberboard mill it operates in Eugene and lay off all 84 workers on May 1. The Oregonian/OregonLive reports Arauco North America said the closure results from an “economic imbalance” in the U.S. market for medium density fiberboard. The company said it will shift its Eugene production work to its other U.S. facilities. The Eugene facility opened in 1962 as a particleboard mill, according to the Eugene Area Chamber of Commerce, and became a fiberboard mill in 1995. The chamber says Arauco uses local lumber mill byproducts and converts them into fiberboard for home construction.

SALEM, Ore. (AP) — Officials are warning of online dating service scams after an Oregon man lost money believing he was entering a personal and business relationship with a person posing as a Florida woman. The Statesman Journal reports the 80-year-old man was convinced to hand over $200,000 for what he believed to be an investment to bring a piece of art to a Florida art gallery, according to the Oregon Division of Financial Regulation. Officials say the scammer stole a Florida woman’s identity and, over several months, developed a long-distance romantic relationship with the man.

PORTLAND, Ore. (AP) — Former West Linn Police Chief Terry Timeus had his officers initiate unwarranted, racially motivated surveillance and arrest a black Portland man as a favor to the chief’s fishing buddy. The Oregonian/OregonLive reports the case had no ties to West Linn. The city recently negotiated to pay $600,000 to the target of the rogue investigation, 48-year-old Michael Fesser. West Linn police also have agreed to a face-to-face meeting with Fesser. It ends a federal lawsuit that Fesser filed in the summer of 2018. West Linn Police said in a statement Tuesday that when the allegations were reported, an internal investigation was conducted and swift and appropriate disciplinary personnel action was taken.

Man to plead guilty to helping suspect in deputy shooting

LONGVIEW, Wash. (AP) — A man accused of aiding the escape of the suspected shooter of a southwest Washington deputy is set to change his plea to guilty. The Daily News reports Matthew Veatch’s pending plea would leave one person facing charges stemming from the shooting, which killed 29-year-old Cowlitz County deputy Justin DeRosieron in April. Veatch would be the second of three people to take a plea deal with prosecutors over charges of aiding Brian Butts’ attempts at escaping. Police say Butts shot DeRosier, who had responded to check on a disabled motor home in Kalama. Police shot and killed Butts on April 14 after a manhunt.

NEW YORK (AP) — Michael Avenatti’s lawyers told jurors in a closing argument that the combative California attorney was following a client’s wishes when he threatened to expose Nike’s role in a college basketball scandal. Attorneys Scott and Howard Srebnick, attacked the credibility of two of the government’s main witnesses Tuesday. They told a Manhattan federal court jury that a California amateur basketball coach and his adviser said they wanted Avenatti to force changes at Nike that would eliminate corruption. The arguments came after a prosecutor played profanity-laced recorded conversations in which Avenatti threatened Nike lawyers that he’d damage the value of the company’s stock unless he was paid millions of dollars. The prosecutor called it extortion.

SALEM, Ore. (AP) — Oregon lawmakers are considering a bill to crack down on predatory towing by creating a new board with the power to investigate complaints, impose civil penalties and revoke a tower’s authority to do business in the state. The Statesman Journal reports the bill is supported by the Oregon Tow Truck Association and many tow company owners. Senate Bill 1569 would create a nine-member, governor-appointed Towing Board within the Oregon Department of Transportation. The board would have rule-making authority, and authority to issue civil penalties of up to $25,000 per violation.

SPOKANE, Wash. (AP) — Advocates for cleaning up a former nuclear weapons production site in Washington state are outraged that the Trump administration is proposing a $700 million budget cut next year. The proposal released Monday by President Donald Trump called for cutting the annual Hanford cleanup budget from about $2.5 billion to about $1.8 billion. Such a budget cut is almost certain to delay the cleanup, which is on a legally-enforced schedule. The Hanford Nuclear Reservation, located near Richland, Washington, was created as part of the Manhattan Project during World War II as the nation raced to create nuclear weapons.

Bar sued for $2.1M for over-serving man who killed 2

BEND, Ore. (AP) — The estate of a man who was killed in a drunken driving crash in 2017 and a crash victim who survived are suing the Prineville bar that over-served Justin Bittick. The Bulletin reports Bittick was drunk when he caused the rollover wreck that killed two and severely injured two others. The estate of Stephan Mitchell Leader-Bowles filed suit in Crook County Circuit Court against Cooler Bar LLC, which owns the Horseshoe Tavern, for $2.1 million for wrongful death and other claims. Lawyers for Cooler Bar have filed motions challenging facts in the pleadings. Bittick was convicted of manslaughter and sentenced in July to 20 years in prison.