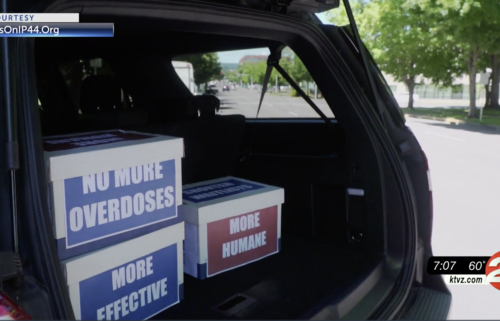 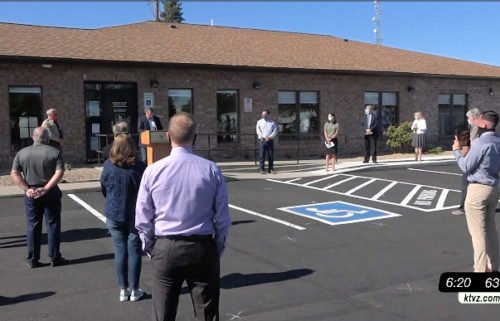 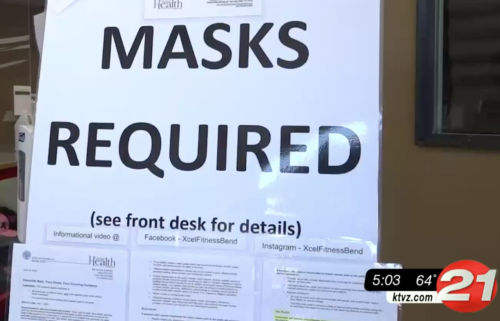 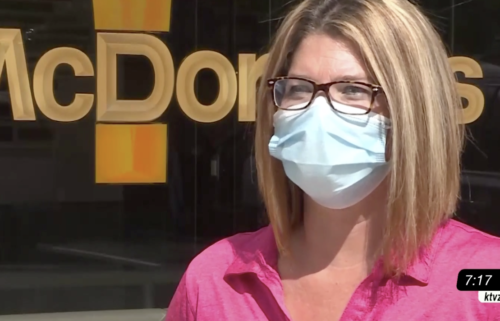 SEATTLE (AP) — Seattle city crews used heavy equipment to remove makeshift barriers around the city’s “occupied” protest zone following two fatal shootings in the area. Demonstrators Tuesday then dragged couches and other things to replace the structures in the area east of downtown, but those were largely gone later Tuesday. Protesters have occupied several blocks around a park and the Seattle Police Department’s East Precinct for about two weeks after police abandoned the precinct following clashes and standoffs with protesters calling for racial justice and an end to police brutality. President Donald Trump has called on officials to shut down the area.

UNDATED (AP) — A government watchdog says Boeing didn’t give regulators documents about changes it made in a key system blamed in two crashes of its 737 Max jet. The Transportation Department’s inspector general says government experts responsible for approving the plane didn’t know how powerful the flight-control system was. In both crashes, the system, called MCAS, pushed the nose of the plane down and pilots couldn’t regain control. The crashes killed 346 people and led regulators around the world to ground every Boeing 737 Max — nearly 400 of them. This week, Boeing and the FAA are testing changes Boeing has made in the plane.

PASCO, Wash. (AP) — Washington Gov. Jay Inslee was heckled and had to cut short his speech on battling the coronavirus pandemic in the Tri-Cities on Tuesday. Speaking outdoors at Columbia Basin College in Pasco, Inslee was repeatedly interrupted by hecklers as he urged residents to wear masks to prevent the spread of the virus.“Open it up,″ one heckler shouted in an apparent reference to widespread business closures in the Tri-Cities of Richland, Pasco and Kennewick. The community is still in Stage I of the pandemic, which is largely a shutdown.The hecking continued as a masked Inslee spoke. Finally the Democratic governor had had enough and went inside to finish.

COPENHAGEN, Denmark (AP) — Low-cost carrier Norwegian Air Shuttle says it has cancelled its 97 outstanding orders for planes from U.S. manufacturer Boeing. Norwegian said in a statement it had terminated the purchase agreements of five 787 Dreamliners and 92 737 MAX aircraft. The Oslo-based company also said it had filed a legal claim seeking the return of payments made for the aircraft. It is also seeking compensation for losses it claims it incurred from the global grounding of the 737 Max planes as well as engine issues on the 787. Talks with Boeing have “not led to an agreement with a reasonable compensation,” the carrier said in the statement.