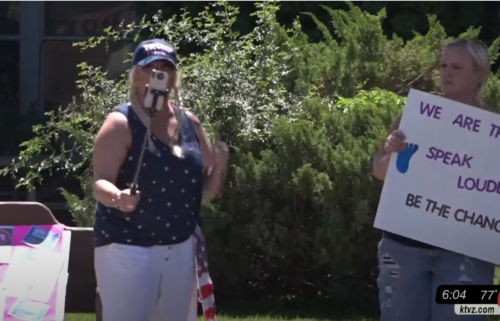 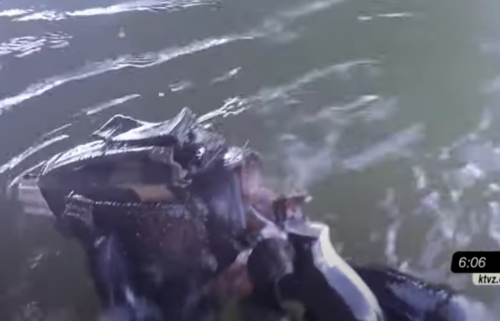 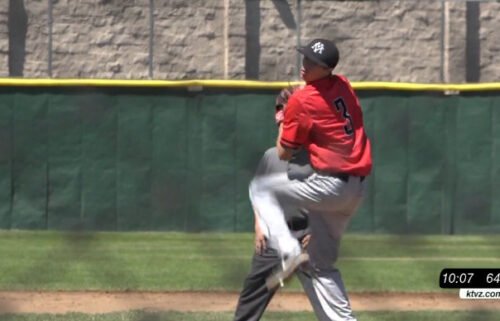 SALEM, Ore. (AP) — Gov. Kate Brown will call lawmakers back to the Capitol beginning Aug. 10 to try to fill a billion-dollar budget hole due to the ongoing COVID-19 pandemic. Business closures have caused tax revenues to plunge and legislators need to deal with a more than $1 billion budget deficit for the current two-year spending plan. Oregon Public Broadcasting reports that under a framework released earlier this month, that could involve closing two state prisons. Also, a special committee charged with looking into police reforms following the killing of George Floyd has been working on measures  that could bolster limits on tear gas and chokeholds and change the system by which police discipline cases are settled.