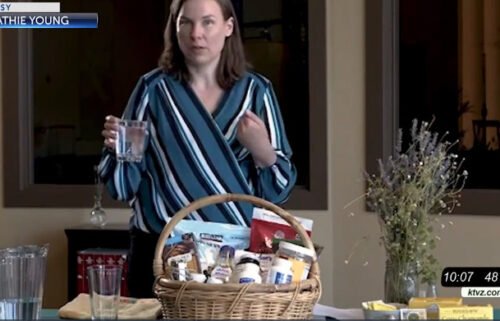 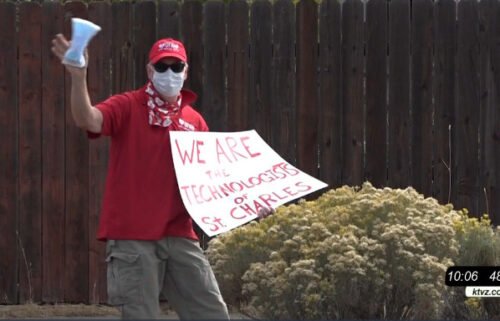 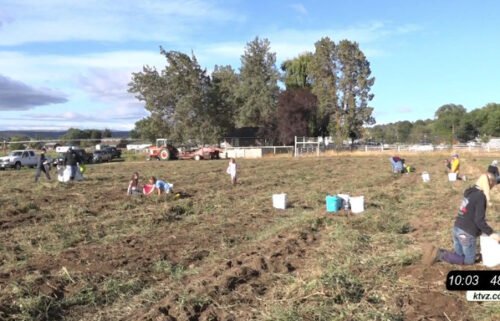 BOISE, Idaho (AP) — An Idaho committee on Tuesday approved spending $150 million to help educate students. The money will come from the state’s $1.25 billion share of the $2.2 trillion federal coronavirus rescue package. The Coronavirus Financial Advisory Committee on Tuesday followed Republican Gov. Brad Little’s earlier request and approved spending $100 million to replace a similar amount that Little cut earlier in 2020 due to pandemic-related budgetary concerns. Of the approved money, $50 million will go toward helping parents purchase educational materials including computers and other services.

HELENA, Mont. (AP) — A split Montana Supreme Court overturned a former western Montana pain doctor’s convictions of negligent homicide in the overdose deaths of two of his patients. Justices said Wednesday the state did not present sufficient evidence to establish that Chris Christensen’s prescribing practices were the direct cause of the deaths of Greg Griffin in 2012 and Kara Philbrick in 2013. Both had more drugs than those prescribed by Christensen in their systems when they died. The court upheld his convictions on nine counts of criminal endangerment and 11 counts of drug distribution. Christensen has now avoided legal consequences for the overdose deaths of seven patients, including five in Idaho.

The smoke from dozens of wildfires in the western United States is stretching clear across the country — and even pushing into Mexico, Canada and Europe. While the dangerous plumes are forcing people inside along the West Coast, residents thousands of miles away in the East are seeing unusually hazy skies and remarkable sunsets. The sun was transformed into a perfect orange orb as it set over New York City on Tuesday. On Wednesday, New Jersey residents described a yellow tinge to the overcast skies. Experts say the smoke poses less of a health concern for those who are farther away.

Idaho death by suicide rate lower than 2018 despite COVID-19

BOISE, Idaho (AP) — Idaho health officials report that the state’s death by suicide rate this year is similar to figures from 2019 and less than numbers from 2018 despite the effects of the coronavirus pandemic. The state Department of Health and Welfare reports that as of Aug. 31, 248 people in Idaho have died by suicide. By the same time last year, 240 people in the state had died by suicide. In Aug. 2018, the state reported 280 deaths by suicide. A Centers for Disease Control and Prevention report from June said roughly 40% of American adults are struggling with mental health issues or substance abuse issues during the pandemic.

BOISE, Idaho (AP) — Idaho Gov. Brad Little says the state appears to have avoided a tough wildfire season with a combination of quick responses by firefighters and good luck with weather. The Republican governor said Tuesday an early plan forced by the coronavirus pandemic to quickly attack all wildfires appears to have paid off. Officials say wildfires that Idaho is responsible for fighting have burned about 6 square miles, only 18% of the 20-year average. The National Interagency Fire Center says that another 220 square miles of mostly U.S. Forest Service Land in Idaho have burned. State officials say weather events should help wrap up the wildfire season in a few weeks.