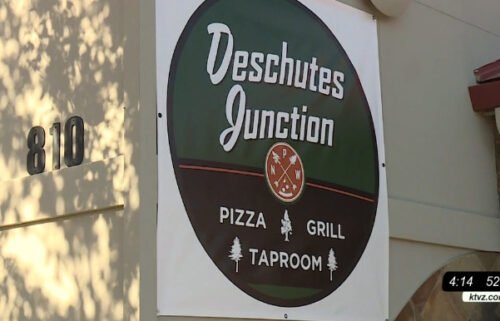 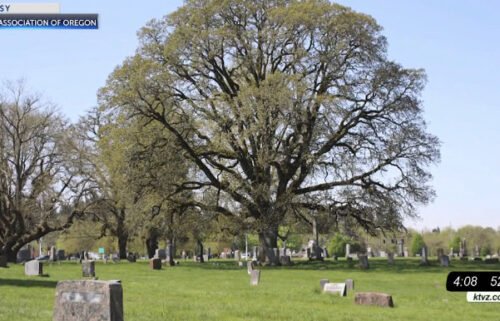 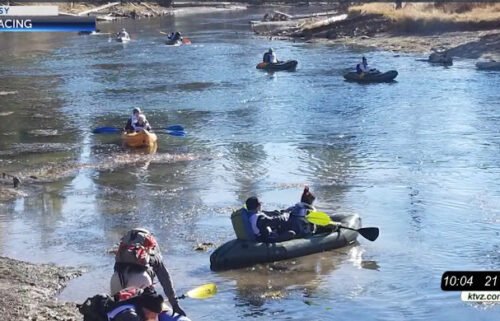 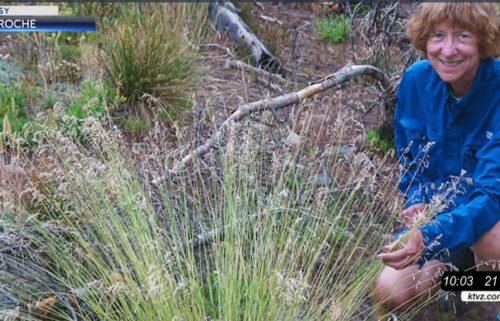 EVERETT, Wash. (AP) — An Everett man who tried to hide that he killed a woman in a hit and run was sentenced to three years and five months in prison. Thomas Michael Rock pleaded guilty earlier in October in Snohomish County Superior Court. Prosecutors say Rock was driving a Dodge Caravan in Everett on Sept. 8, 2018, when he swerved around another car and hit a woman crossing the street. Tracy Gjernes of Everett was propelled about 100 feet on the pavement and likely died instantly, according to the Snohomish County Medical Examiner’s Office. She was 59. In court Friday, Rock apologized to her family.

PORTLAND, Ore. (AP) — The Portland Police Bureau will make it easier to identify officers during crowd control events like protests in response to public feedback. KOIN reports the bureau will assign each officer a three-digit number that will be displayed on their helmets during events. Officers currently wear lengthy personnel numbers instead of name tags, which can be difficult for people to see or remember. The agency did not report any new arrests early Saturday due to overnight activities. Work on the three-digit number system for officer helmets is underway. The PPB said the project will be finished by Nov. 15.

TUMWATER, Wash. (AP) — A person is in jail after a Washington State Patrol aircraft was hit with a laser light over Tumwater. The aircraft was helping locate an elderly man who had wandered away from caregivers when it happened. Tumwater police say man was found Friday morning. It’s the latest incident of a dangerous practice that can have serious consequences, officials said. Lasers can blind a pilot temporarily, making them unable to see their instruments, and even lead to permanent eye damage. Disrupting a pilot is a felony in Washington and violators can also be fined $11,000 per incident by the Federal Aviation Administration.

SEATTLE (AP) — Seattle has had 110 officers leave its police department in 2020, including 39 police in September. That marks the most leaves in any year since at least 2012. There were 92 departures in 2019, 109 in 2018 and 79 in 2017. The police department made 51 hires at the beginning of this year before the coronavirus pandemic and Mayor Jenny Durkan began a temporary hiring freeze. The department says there have been 53 resignations, 50 retirements, six firings and one death this year. Police say most of its departures have been retirements by officers with more than 20 years of service or resignations by officers with up to 10 years of service.