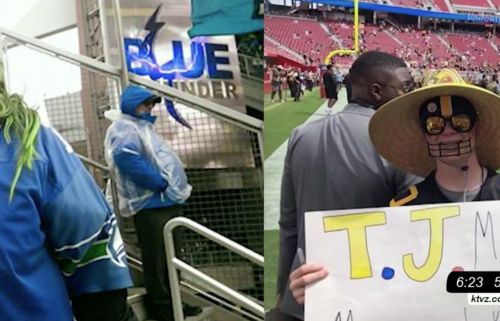 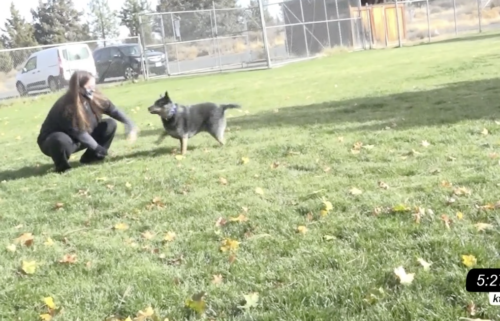 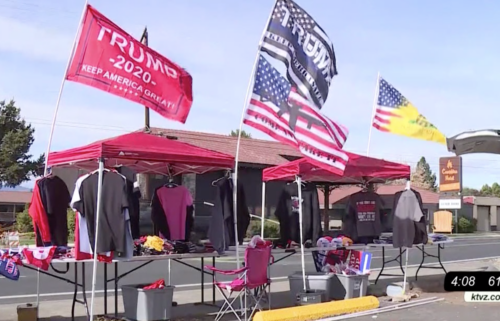 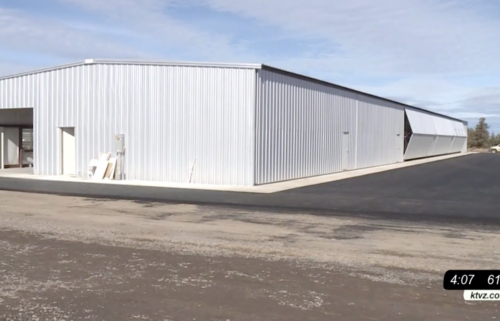 IDAHO FALLS, Idaho (AP) — Three people suffered fatal injuries in a two-vehicle crash in Idaho Falls early Sunday. Responding officers found both vehicles underwater in an adjacent canal. Two women who were ejected from one car died, one at the hospital. The man’s body was found in the second vehicle when a wrecker pulled it from the water.  Investigators determined the man was traveling west when he failed to yield to a southbound car occupied by the two women at an intersection. The crash is still under investigation. The victims’ names have not been released.

PORTLAND, Ore. (AP) — Federal agents in Portland, Oregon, used tear gas to break up a demonstration honoring those who have died in custody of federal immigration officials. Demonstrators arrived at the Immigration and Customs Enforcement building at about 9 p.m. Saturday. Department of Homeland Security officers issued warnings to stay off the property and out of the street. As confrontations between federal officers and protesters escalated, non-lethal munitions and tear gas were used. Federal officers detained several people, but it was unclear how many. The demonstration was among the near nightly protests calling for criminal justice reform that began in late May after the death of George Floyd in Minneapolis.

NAMPA, Idaho (AP) — A school district in Idaho has canceled school next Monday due to a teacher shortage after hundreds called out in sick in protest of in-person instruction during the pandemic. The West Ada School District in the Boise metropolitan area made the announcement on Friday and said too many teachers called out to cover with substitute teachers. The announcement says that out of 2,145 classroom teachers, 652 have called in sick, leaving the school district with 500 unfilled positions. West Ada Education Association President Eric Thies had said Thursday that teachers would perform a ‘sickout’ demonstration if the district did not revert to full remote learning. The district is currently in a hybrid model for middle school and high school students.

OGDEN, Utah (AP) — A Twin Falls, Idaho, woman is behind bars after a traffic stop turned violent. Amanda Yarbrough was charged with third-degree felony assault by a prisoner and misdemeanor assault on a police officer. The incident occurred Tuesday after a Weber County Sheriff’s Office deputy saw a car run a stop sign and pulled it over. As the deputy attempted to handcuff Yarbrough, she allegedly struggled with him and bit him on the forearm “with enough force to cause injury.” The officer was treated by paramedics for his injuries. The arrest affidavit said police found methamphetamine and marijuana in Yarbrough’s car.