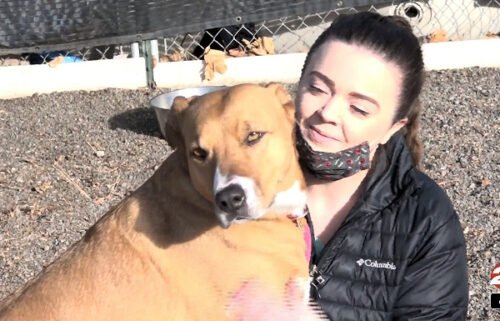 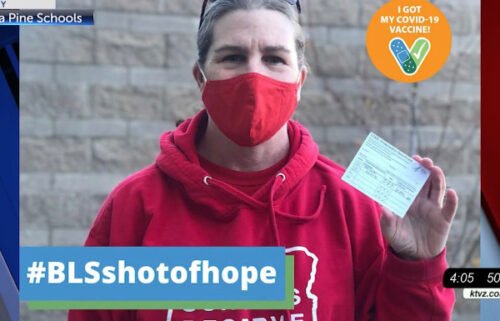 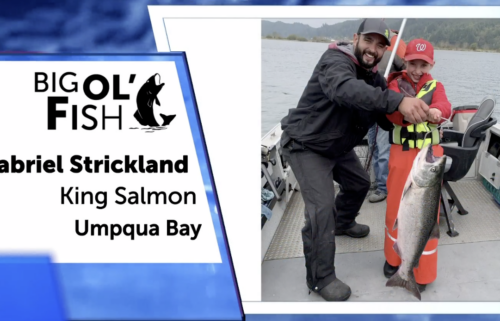 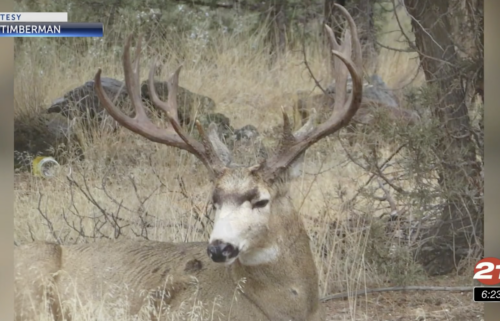 PORTLAND, Ore. (AP) — Searchers used inflatable yellow rafts and drove metal poles into deep mud Thursday as they searched for a woman who was swept away by a mudslide in Oregon during a powerful winter storm. Authorities said later Thursday that searchers believe 50-year-old Jennifer Camus Moore’s car came to rest under 15 feet of mud and debris after it was swept away Wednesday. Authorities say the search had become a recovery mission. Moore, a registered nurse, was caught up in a landslide in the Columbia River Gorge that was triggered by heavy rain and high winds that pounded the Pacific Northwest Tuesday and Wednesday.

SEATTLE (AP) — Health officials say fatal overdoses King County have increased sharply in the last two weeks. Public Health Seattle & King County said Thursday that from Dec. 27 to Jan. 9, the King County Medical Examiner’s Office identified 42 suspected or confirmed overdoses. Officials say that is the highest number of overdoses recorded in a two-week period in King County. Health officials say the numbers are double the average of fatal overdoses throughout much of 2020. Strategic Advisor for Behavioral HealthStrategic Advisor for Behavioral Health Brad Finegood says it’s more important than ever to check on those who you think may be struggling with stress, anxiety, depression, other behavioral health issues or increase in drug misuse.

SEATTLE (AP) — The U.S. Department of Education’s Office for Civil Rights is investigating Seattle Public Schools after “disturbing reports” about how the district handled special education during the coronavirus pandemic. The Seattle Times reports in a letter sent to Superintendent Denise Juneau this week, department officials cite concerns that some students with disabilities went without specialized instruction — and some teachers weren’t allowed to provide it.

SEATTLE (AP) — Seattle has hit a setback in its effort to create a supervised heroin consumption site after federal appeals court denied a similar effort in Philadelphia to create locations for heroin users to inject the drug with a nurse present. KOMO-TV reported that the court voted 2-1 on Tuesday to rule a consumption site in Pennsylvania would violate federal drug laws. The Seattle & King County Public Health Department previously approved supervised injection sites three years ago. But an effort to find a fixed location failed and further efforts to create mobile sites were stalled. Seattle was waiting to see how the appeals court would rule before moving forward.