The Western Conference has the best regular season team from last year in Utah. The West champion Phoenix Suns are primed for another run. But the team to catch might be the Los Angeles Lakers. LeBron James and Anthony Davis now have tons of proven players alongside them like Carmelo Anthony and Russell Westbrook. James says he knows a popular narrative is that the Lakers are too old to win. He says he’s looking forward to disproving that. 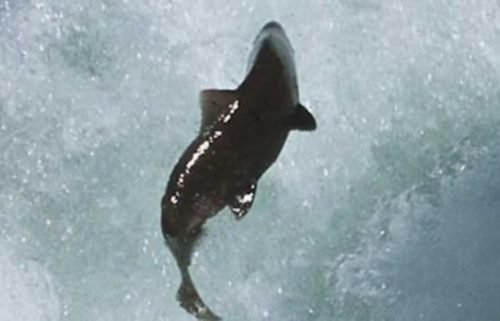