VANCOUVER, Wash. (AP) — Authorities have identified a man shot and killed by two sheriff’s deputies early Sunday in Vancouver, Washington. Oregon Public Broadcasting reports the Clark County Medical Examiner’s Office said Tuesday that 26-year-old Kfin Karuo of Vancouver died from a gunshot wound to the torso. Investigators said two deputies who were not named are on paid leave during an investigation. Investigators say deputies tried to pull over a car associated with a person they had probable cause to arrest for assault with a handgun. Karuo was driving and “failed to comply,” investigators said, and deputies used a pursuit intervention technique to stop him. Investigators say he exited the car holding a handgun before he was shot. 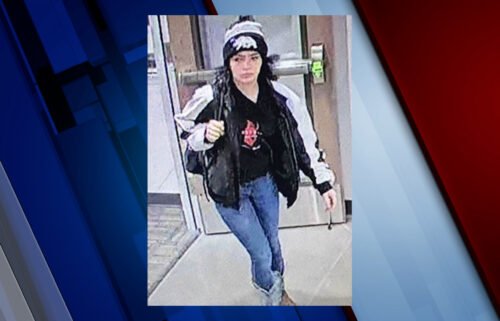