Oregon will capture the Pac-12 Conference’s North Division and a spot in next week’s championship game against Utah with a win in its annual rivalry game against the Beavers on Saturday. But Oregon State won last year’s game and has hopes of its own of a division title with a win and a loss by Washington State. The Cougars can claim the North with a win on Friday and an Oregon State victory, but they haven’t won the Apple Cup since 2012. 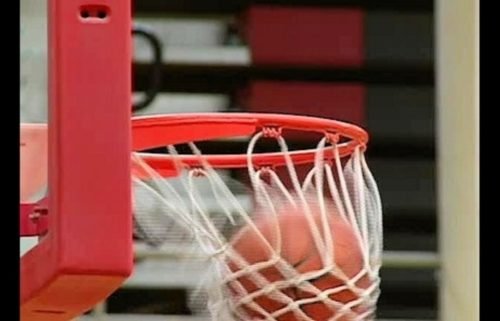