PORTLAND, Ore. (AP) — The Portland Police Bureau’s Internal Affairs department is investigating a police training presentation that ended with a slide showing a right-wing meme endorsing violence against protesters. Mayor Ted Wheeler called the slide “unauthorized” and said it was discovered while the city was reviewing and preparing documents to be turned over as part of discovery evidence in a Black-led nonprofit’s legal case. The group has sued the city in federal court alleging officers used excessive force responding to protests in 2020. Officials say it’s unclear who added the slide or if it was used during officer training. 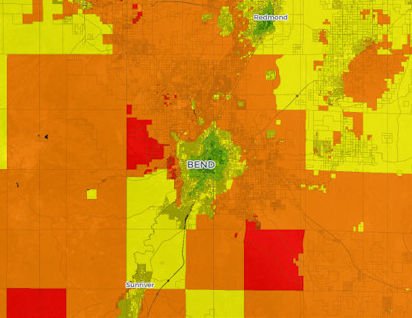