PORTLAND, Ore. (AP) — Two members of the far-right extremist group Proud Boys who participated in a rally in Portland, Oregon, last summer have been indicted in several acts of violence that day. The indictments came on Dec. 16 and were unsealed Monday. Tusitala “Tiny” Toese of Vancouver, Washington, is facing 12 charges from the Aug. 22 rally, is in custody in Washington state and will be extradited to Multnomah County after an unrelated criminal case in Washington is resolved. The Oregonian/OregonLive reports Miles Furrow was arraigned Monday and pleaded not guilty to six counts of assault, one count of unlawful use of a weapon and one count of riot. 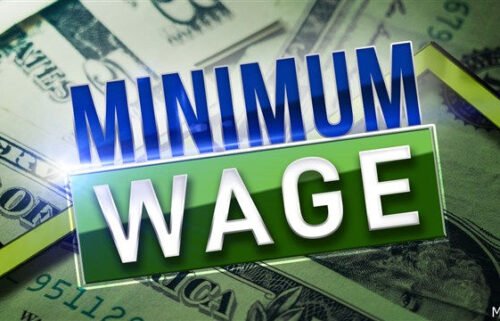