Seattle U.S. Attorney Nick Brown said in a statement that Reyes De La Cruz, III, of Moses Lake, pleaded guilty Wednesday to crimes in U.S. District Court in Tacoma in which he personally enriched himself by at least $130,000.

De La Cruz, 48, was hired as an intake agent in 2020 to help the Employment Security Department deal with the crush of filings for pandemic unemployment benefits. De La Cruz had previously worked for the department from 1996 to 2003.

From July 2020 into March 2021, De La Cruz used his access to the claims database to defraud the benefits system. At least ten times, De La Cruz accepted bribes in exchange for engineering benefit payments for people by making false entries in the claims database. In many cases, the person did not qualify for benefits.

He also filed claims using other people’s personal information without authorization and had the benefits paid to debit cards mailed to himself. The Employment Security Department uncovered evidence of the fraud. 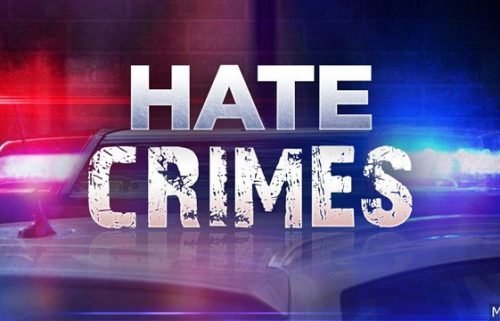