TOPPENISH, Wash. (AP) — An arrest warrant has been issued for a fired Toppenish High School teacher accused of sexual misconduct with a student and offering alcohol to two students.

Bertha Cerna, 40, was charged in Yakima County Superior Court last week with first-degree sexual misconduct with a minor and two counts of furnishing liquor to minors, The Yakima Herald-Republic reported.

The charges follow a former student telling authorities that Bertha Cerna had sex with him while he was a minor.

When reached by the newspaper Bertha Cerna said she had no comment followed by an expletive.

She told detectives that from during 2021 she had been offered alcohol several times, and sometimes she would drink, according to a probable cause affidavit.

A former student told detectives that Bertha and Johnny Cerna gave her alcohol at their home, the affidavit said. She also identified a recent graduate who was having sex with Bertha Cerna.

According to an affidavit, that student told detectives about a sexual encounter he had with Bertha Cerna in her car at a ball field when he was 17. During the encounter, Bertha Cerna offered him an alcoholic drink and what appeared to be cocaine, the affidavit said, which he declined.

He described another incident when Bertha Cerna had sex with him at her house and offered to get him alcohol, the affidavit said.

The student who first brought the matter to light has filed a $500,000 tort claim against the school district. 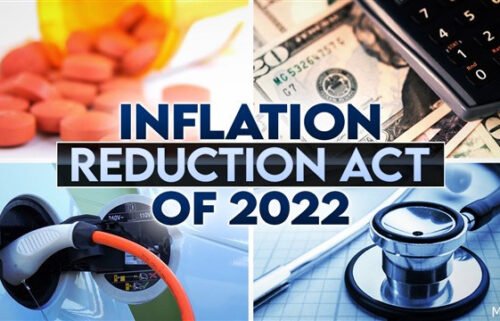