LEDYARD, CT (WFSB) — A police pursuit of a man through three towns ended in a cemetery, according to police.

Police eventually arrested Michael A. McAlister, 48, of Mystic, on a number of charges.

That’s where they said McAlister engaged them in the pursuit.

The pursuit ran through Preston and Norwich and eventually ended in the Norwich Hebrew Benevolent Association Cemetery on Middle Road in Preston.

McAlister was charged with operating under the influence of drugs or alcohol, reckless driving, engaging an officer in a pursuit, operating under suspension and failure to maintain minimum insurance.

Police said they also discovered that he had an active warrant with the Mohegan Sun Police Department.

McAlister was released on a $10,000 non-surety bond and given a court date of Jan. 10 in New London.

He was turned over to Mohegan Sun police for their warrant. 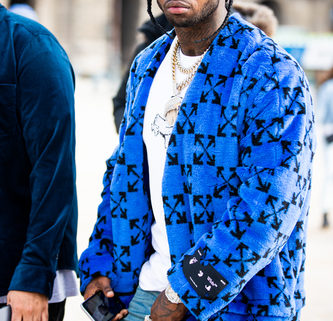