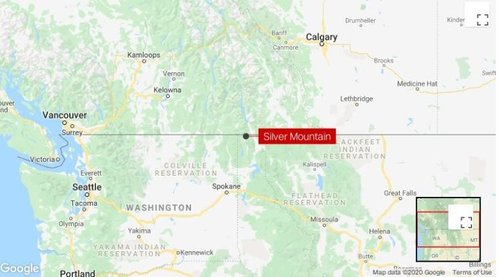 Another body was recovered Thursday at the site of a ski resort avalanche in Idaho, raising the death toll to three victims.

Silver Mountain Resort confirmed the body was a skier who was missing after the avalanche on Tuesday in Kellogg.

No one else is reported missing, officials said.

Investigators believe two victims, identified as Carl William Dick Humphreys and Scott Michael Parsons, both of Washington state, were skiing together on Wardner Peak when the avalanche happened.

Five other skiers were rescued with minor injuries.