In a letter sent on Thursday, obtained by the Los Angeles Times, Garcetti said the following to President Trump and Housing and Urban Development Secretary Ben Carson.

“I write to request federal assistance that would aid Los Angeles with the urgent work that our City is doing to move our unhoused neighbors into shelter, build permanent housing, and supply the services they need to stay housed for good.”

Carson acknowledged the request and signaled a new spirit of cooperation with the city of Los Angeles by tweeting, “The homelessness crisis in California has been an entrenched problem for a longtime. Per the request of @MayorOfLA & @kathrynbarger we look forward to a new partnership that will benefit our fellow citizens.”

Mayor Garcetti also tweeted about the conversation and said he wants to work with “all levels of government on humane and lasting solutions” and “looks forward to turning discussions into real progress.”

The move is significant as President Trump has been issuing more harsh rhetoric lately about the deteriorating street conditions in Los Angeles and San Francisco associated with homelessness.

CNN has reached out to Garcetti’s office for a comment. 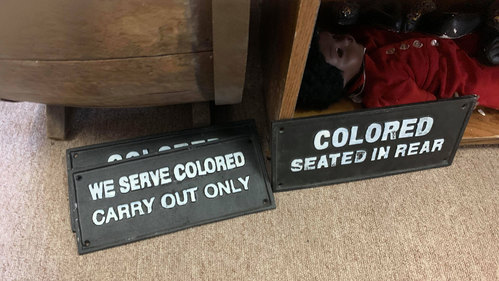