Dial alleges in court documents that Goguen knowingly influenced a lead detective on a criminal investigation case Goguen was directly involved in.

Documents allege that Goguen invited this detective over to his home, provided charitable donations to the Internet Crimes Against Children Task Force and created a position specifically for this detective.

Court documents state he also invited this detective on an all-expense paid elk hunting trip in Colorado via his private jet.

The court documents further state that Goguen’s actions influenced the investigation and the detective failed to properly investigate the case and document various meetings he had with Goguen. Once the information was discovered, the detective was fired.

The documents allege that Goguen also met with the Whitefish city manager and the mayor demanding that Dial be fired as police chief and then proceeded to hire an attorney to falsely slander Dial.

Dial, who has retained a private law firm, states in court documents that he has endured major emotional distress as a result of the incidents.

Meanwhile, the City of Whitefish is distancing themselves from this case.

Whitefish City Manager Dana Smith released a statement in December saying that the lawsuit is not being filed on the behalf of the city. 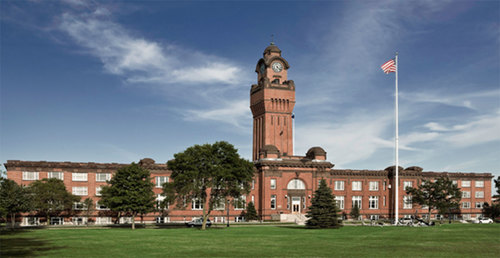