An Albuquerque Police Department officer pulled up behind Jones’ car after hearing a gunshot in the area at around 1 a.m., according to police records. The officer found a quarter-full open bottle of alcohol in the car, the report said.

The reporting officer also found a loaded handgun beneath the driver’s seat and a spent bullet casing in and around the vehicle, according to the report.

“As part of the investigation into this incident, our Gun Violence Reduction Unit will test the firearm and bullet casing to determine whether the gun has been used in any crimes,” said Gilbert Gallegos, a spokesman for the Albuquerque Police Department. “Reducing gun violence in Albuquerque is our top priority.”

The Ultimate Fighting Championship (UFC) has been made aware of the situation, the organization told CNN in a statement. It has been in contact with Jones’ management team and “is currently gathering additional information,” it said.

Jones’ management team did not immediately respond to CNN’s request for comment.

This isn’t the first time Jones has run into issues with the police. In 2015, Jones was stripped of his light heavyweight title and suspended indefinitely from the UFC after he plead guilty to a hit-and-run, for which he was put on probation. He was reinstated to the UFC later that year.

Last year, he was charged with battery after allegedly assaulting a cocktail waitress in a strip club, slapping her in her genital area and putting her in a chokehold. He took a plea deal in October. 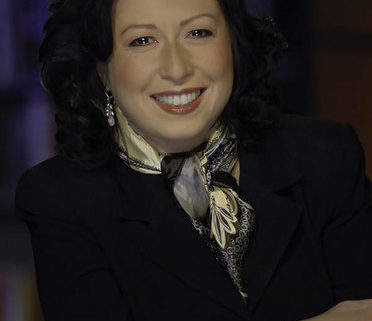