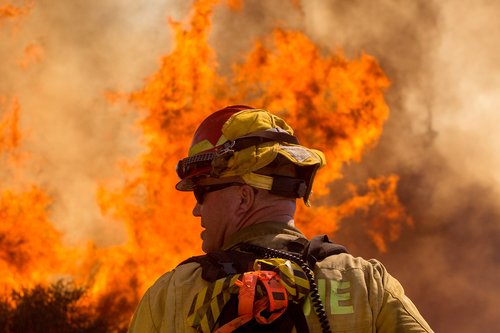 An out-of-control wildfire burning in Cherry Valley, California, east of Los Angeles, has grown to over 20,000 acres, forcing thousands of people to evacuate, according to the US Forest Service.

As of Sunday, the Apple Fire has burned over 20,516 acres and has no containment, the Forest Service said. Much of the northeast and eastern edge of the fire is in steep, rugged hillsides, making it inaccessible to firefighting vehicles. Currently, there are 20 hand-crews, 6 helicopters, 178 engines, and 19 water tenders fighting the fire.

No injuries have been reported. A single family home and two outbuildings were destroyed by the fire, the fire department tweeted.

Ian Schoenleber of Big Rock Media shared video of the fire from as seen atop a spot southeast of the blaze on Saturday night.

All evacuation centers will enforce Covid-19 protocols such as temperature screenings upon entry, masks and social distancing, Roseen said. The cause of the blaze remains under investigation.

There is increased potential for plume growth with fires this weekend because of hot temperatures, very low humidities and onshore winds, according to the National Weather Service. 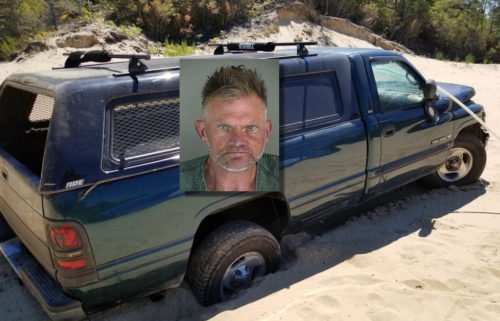 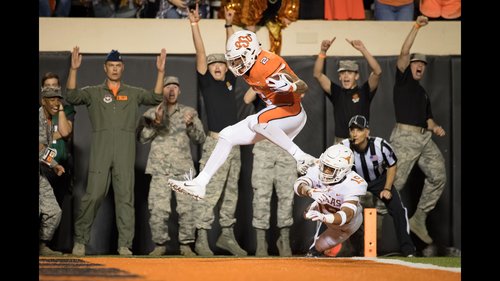