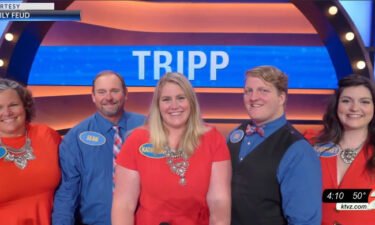 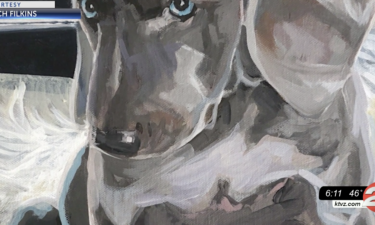 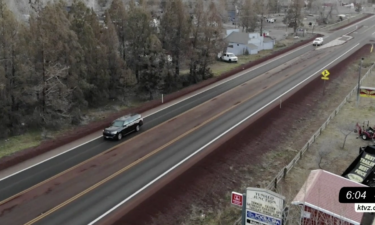 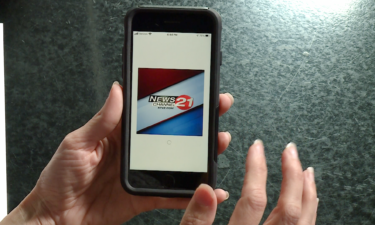 Voters in Oregon made their pick for president while holding negative views about the country’s direction, according to an expansive AP survey of the American electorate.

The race between President Donald Trump and Democratic rival Joe Biden concluded Tuesday as the nation remains in the throes of a global public health crisis and mired in the economic downturn it brought on. AP VoteCast found that 34% of Oregon voters said the U.S. is on the right track and 65% of voters said it is headed in the wrong direction.

Here’s a snapshot of who voted and what matters to them, based on preliminary results from AP VoteCast, a nationwide survey of about 133,000 voters and nonvoters — including 3,226 voters and 495 nonvoters in Oregon — conducted for The Associated Press by NORC at the University of Chicago.

In the race for president, Biden had an advantage over Trump among both voters under 45 and older voters.

Biden led among college-educated voters while Trump and Biden were about tied among voters without a college degree.

In the race for U.S. Senate, Jeff Merkley had an advantage over Jo Rae Perkins among both voters under 45 and older voters.

College-educated voters were more likely to support Merkley while voters without a college degree were divided.

The coronavirus pandemic has spread through the U.S. for roughly eight months, killing more than 230,000 Americans. Overall, 18% of voters said the virus in the U.S. is completely or mostly under control, and 26% said it’s somewhat under control. Fifty-five percent of voters think the coronavirus is not at all under control in this country.

The coronavirus pandemic was top of mind for many voters in Oregon. Forty percent said it is the most important issue facing the country today.

Voters also considered the economy a major issue, with 25% saying it ranked at the top.

Voters were more negative than positive in their assessments of the nation’s economy. Overall, 38% described economic conditions in the U.S. as excellent or good, and 62% called them not so good or poor.

Among registered voters who chose not to cast a ballot in Oregon, 26% said that was because they don’t like politics generally, 20% said they don’t like the candidates and 14% said their vote doesn’t matter.

In Oregon, 75% of nonvoters were younger than 45 and 80% did not have a college degree.

AP created this story automatically using results from AP VoteCast, a survey of the American electorate conducted by NORC at the University of Chicago for Fox News, NPR, PBS NewsHour, Univision News, USA Today Network, The Wall Street Journal and The Associated Press. The survey of 3,226 voters in Oregon was conducted for eight days, concluding as polls closed. Interviews were conducted in English and Spanish. The survey combines a random sample of registered voters drawn from the state voter file and self-identified registered voters selected from nonprobability online panels. The margin of sampling error for voters is estimated to be plus or minus 2.3 percentage points. Find more details about AP VoteCast’s methodology at https://ap.org/votecast.

For AP’s complete coverage of the U.S. presidential elections: https://apnews.com/hub/election-2020