Treasury Secretary Steve Mnuchin is opposing Democrats’ request to disclose Secret Service costs related to travel by President Donald Trump and his family, instead delaying the disclosure until after the presidential election, a Democratic congressional aide confirmed to CNN.

The issue has become a point of contention as Democrats look to broker legislation with the Trump administration to move the Secret Service back to Treasury, its prior and original department. Negotiations are ongoing between the Service and Senate Democrats to try to resolve the issue, the aide said.

Mnuchin agreed to requirements that the agency disclose the President’s and his adult children’s travel, according to the Post. But people with knowledge of the talks told the Post that Mnuchin has pushed back against Democrats’ stipulation that such disclosures begin by 120 days after the bill’s passage, as he wants them to start next year.

In a December letter to the Senate Judiciary Committee, Mnuchin strongly objected to the requirement, the paper reported. People monitoring Mnuchin’s proposal told the Post that his insistence on reporting starting in 2021 probably aims to limit Democratic support.

The Post later added a correction to its story, amending it to state that Mnuchin wants the reporting to begin in December of this year, still after the election.

A Secret Service spokesperson declined to comment to the Post on presidential travel costs, telling the paper that it does not comment on “protective means and methods.”

The Secret Service under the Trump administration has come under fire for expense reporting issues before.

A report released last February by the US Government Accountability Office regarding the taxpayer costs of Trump’s first four visits to his Mar-a-Lago Club determined that the Defense Department and the Secret Service did not regularly report the costs of protecting the President to Congress. The office recommended that the agencies regularly submit the cost reports, which are “required under the Presidential Protection Assistance Act of 1976.”

In 2017, the Secret Service paid $63,700 to Mar-a-Lago in the span of a few months, largely from February to April, according to documents obtained by CNN. The purposes of the expenses were not spelled out in the redacted documents, though experts said the bills could be for rooms rented to agents, space leased for communications equipment or other purposes.

The agency has struggled with expenses before the current administration. The Secret Service overpaid presidential campaigns an estimated $4 million for plane travel during the 2016 election, the GAO said in a 2018 report obtained by CNN. Secret Service officials realized eight months before Election Day that they were using the wrong formula to calculate the costs, “but did not ensure the agency reverted to its longstanding policy,” according to the report.

Trump has traveled for pleasure extensively while President, having spent one of every five days in 2019 at a golf club. According to CNN’s tally, he has spent at least 252 days at Trump golf clubs and 333 days at Trump properties as President. 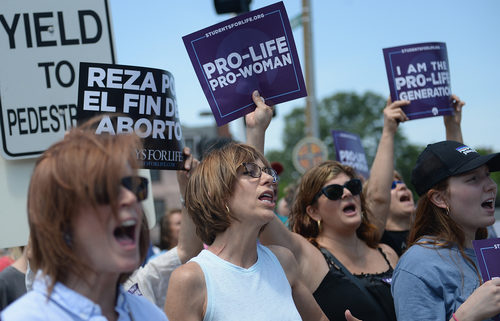 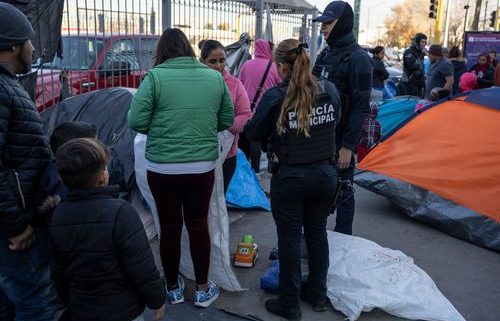