FBI investigators on Thursday visited both the home and business of Connecticut congressional candidate Robert Hyde, who this week was implicated in the Ukraine scandal.

The agents were seen by CNN and their presence was confirmed by a law enforcement official. They were at the home early Thursday morning in Weatogue, Connecticut, before going to Hyde’s business in nearby Avon.

Hyde runs both his landscaping company and his campaign headquarters from the office. The investigators did not answer questions as to Hyde’s whereabouts or why they wanted to speak with him. No other details were provided.

Text messages show Hyde was involved in efforts to surveil and remove former US Ambassador Marie Yovanovitch from her post in Kiev.

FBI and Manhattan federal prosecutors are examining the role Hyde played regarding Yovanovitch and his relationship to Rudy Giuliani associate Lev Parnas, according to a law enforcement official.

When asked Wednesday by Eric Bolling on CNN affiliate Sinclair’s show “America This Week” whether he had eyes on Yovanovitch, Hyde replied, “Absolutely not.”

“You meet a bunch of these characters when you’re out there in the fundraising at events and supporting candidates,” Hyde said. “And you know, we just had some colorful texts, you know, had a few pops way back when.”

The chairman of the Connecticut Republican Party has called for Hyde to drop out of the race for the northwestern Connecticut House seat.

This story has been updated with additional information on Hyde. 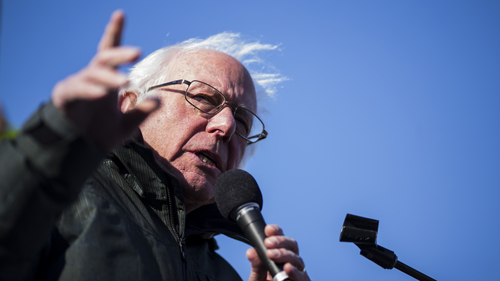 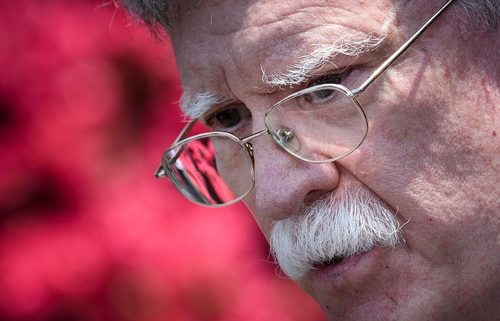 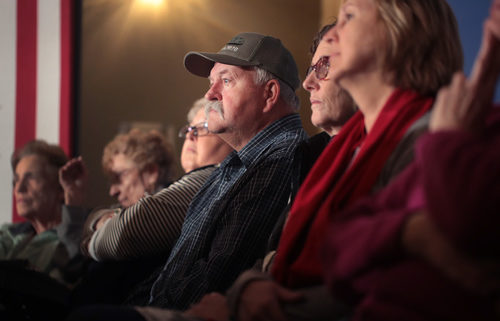