A recording from 2015 might make it even harder for some voters to reconcile the tension between Michael Bloomberg’s past and his attempts to illustrate his interest in confronting racial inequality during his bid for the 2020 Democratic presidential nomination.

That’s not only because the former New York City mayor can be heard in the snippets of audio defending the controversial “stop and frisk” policing strategy — it’s also because the way he defends it summons the age-old specter of black criminality.

On Monday night, a Bernie Sanders supporter resurfaced a recording from a speech Bloomberg gave in 2015 at the Aspen Institute. On it, he delivers a full-throated defense of “stop and frisk,” a method of policing that disproportionately targeted black and Latino men.

“Ninety-five percent of your murders and murderers and murder victims” fit the same profile, Bloomberg says. “You can just take the description and Xerox it and pass it out to all the cops. They are male minorities 16 to 25.”

(Notably, a 2018 report from the Equal Justice Initiative, a legal-advocacy organization, documented the ineffectiveness of “stop and frisk,” pointing out how crime rates fell even after New York City began to phase out its use of the program.)

Even before he officially launched a presidential bid, Bloomberg knew that he had some explaining to do — in November, he apologized for the New York Police Department’s embrace of “stop and frisk.”

Since then, he’s been asking, in various ways, for (black) voters to forgive and forget his promotion of that misguided policy — and he’s been doing so somewhat effectively, at least according to a new Quinnipiac poll that shows increased black support for Bloomberg.

Speaking in Tulsa, Oklahoma, in January, Bloomberg unveiled his Greenwood Initiative, a policy proposal designed to fuel economic justice for black Americans. (It’s named after the section of the city that was called “Black Wall Street” until it was destroyed during the 1921 Tulsa race massacre.)

“As someone who has been very lucky in life, I often say my story would only have been possible in America — and I think that’s true,” Bloomberg said. “But I also know that my story would have turned out very differently if I had been black, and that more black Americans of my generation would have ended up with far more wealth had they been white.”

The audio, though, comes as a reminder of where Bloomberg was just a few years ago.

On the recording, the former New York City mayor taps into one of the country’s oldest traditions: targeting black men (among others) because they’re seen as inherently criminal — because that’s where all the crime is.

In this light, Bloomberg’s apologies for “stop and frisk” since entering the race feel incomplete. It’s one thing to admit to having bolstered bad policy; it’s another to grapple with how that enforcement hinged on what could be described as having gone into a racial panic.

Bloomberg’s weak response to the recording speaks to this disconnect.

“By the time I left office, I cut (‘stop and frisk’) back by 95%, but I should’ve done it faster and sooner. I regret that and I have apologized,” he said in a statement on Tuesday. “But this issue and my comments about it do not reflect my commitment to criminal justice reform and racial equity.”

Bloomberg then listed actions he took during his time as mayor that he believes reflect where he actually stands on racial inequality — “We created the Young Men’s Initiative to help young men of color stay on track for success, which President Obama built on to create My Brother’s Keeper” — before he turned his attention to President Donald Trump.

On Thursday, Bloomberg offered a more forceful apology for “stop and frisk,” but he didn’t apologize for his 2015 comments.

“There is one aspect of approach that I deeply regret, the abuse of police practice called ‘stop and frisk,’ ” Bloomberg said. “I defended it, looking back, for too long because I didn’t understand then the unintended pain it was causing to young black and brown families and their kids. I should have acted sooner and faster to stop it. I didn’t, and for that I apologize.”

The resurfaced recording arrived just days before The Associated Press first reported that Bloomberg, at the height of the housing crisis in 2008, pointed the finger of blame at redlining, the discriminatory housing practice through which banks denied mortgages in poor, largely minority neighborhoods.

While Bloomberg’s camp on Thursday said that he was trying to underscore that “something bad — the financial crisis — followed something good, which is the fight against redlining,” the comments only muddy a campaign already defined by the candidate’s past backing of a tactic that essentially incentivized terrorizing certain citizens.

Indeed, Bloomberg has yet to directly, meaningfully acknowledge his language on the recording — the conviction behind it — demonstrating once again that he seems to be missing the point of a real reckoning. 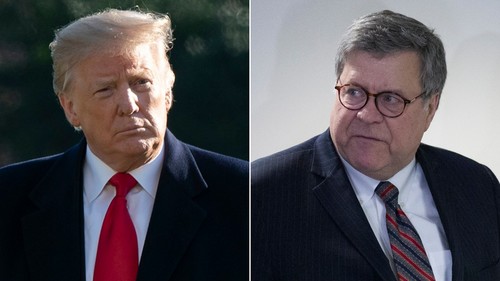 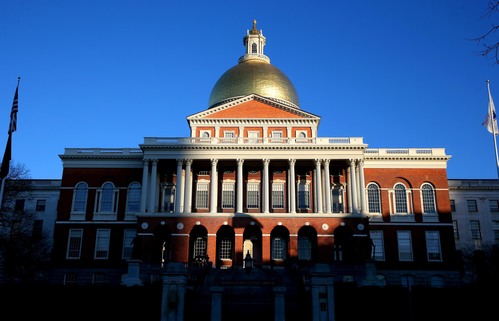 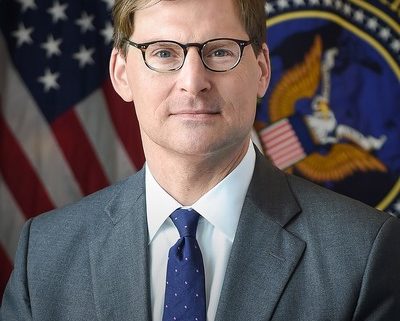