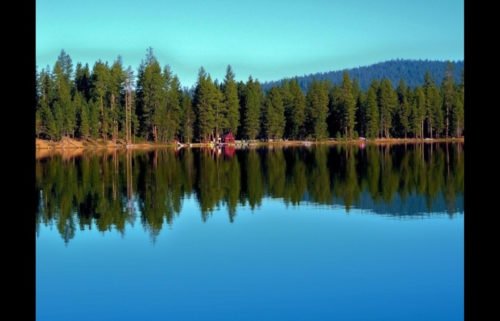 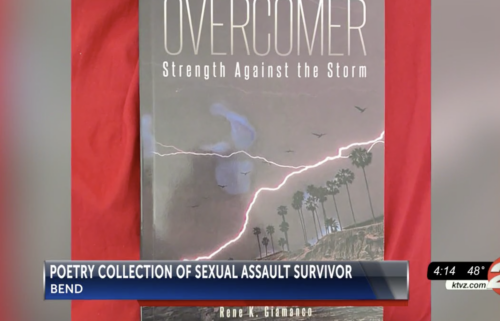 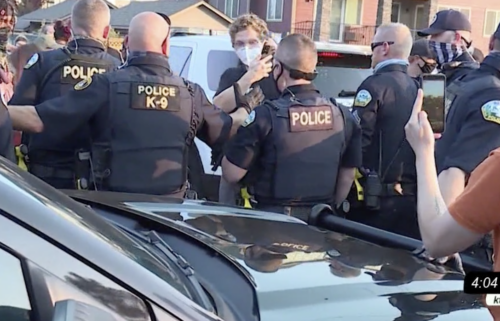 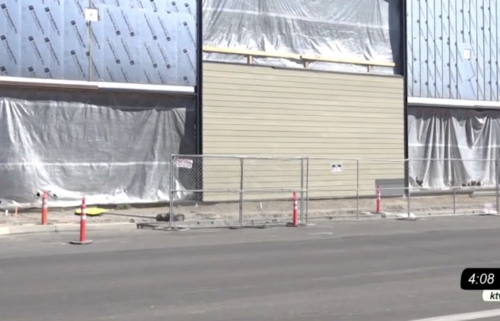 South Korea is mandating the wearing of masks at all crowded facilities, on public transport and at demonstrations, even as the country eases up on coronavirus restrictions as the number of local infections shrinks.

Anyone who violates the new face-mask policy, which kicks in next month, faces a fine of 100,000 won, or around $87, and facilities which fail to follow preventative measures could face closure, health authorities said Monday.

The East Asian nation is only the latest in the region to introduce a mask mandate, a sign of how vital face coverings have been found to be in controlling infections and preventing future outbreaks. In many cases, such as in Hong Kong, such orders are largely inconsequential, as almost everyone has been wearing a mask for months now, without being told to by the government, something which has been credited for keeping cases low.

Many in Asia watched in shock as Western governments did not encourage mask wearing and in some cases did the opposite. The United States Centers for Disease Control (CDC) only issued clear guidance on the effectiveness of face coverings in July, months after the pandemic struck the US.

Initially, the CDC downplayed the value of mask wearing, in an apparent attempt to conserve supplies for medical workers. The US Surgeon General Jerome Adams even tweeted in late February — in all caps — “STOP BUYING MASKS!”

“They are NOT effective in preventing general public from catching #Coronavirus, but if healthcare providers can’t get them to care for sick patients, it puts them and our communities at risk,” he wrote. Adams, whose Twitter profile now shows him wearing a mask, later declared that face coverings “promote freedom” by minimizing asymptomatic viral spread.

The World Health Organization (WHO) also issued similar advice early in the pandemic, though it has since reversed its guidance and encourages mask wearing to prevent infections.

But the initial confusion over masks in much of the West helped prevent mass adoption to the extent that even now, face coverings are still used inconsistently in many countries. The supposed “debate” over the effectiveness of masks, which did not reflect the largely settled science on the matter, also created space for conspiracies and disinformation, with covering one’s face becoming an issue of freedom for some people.

In the US, the country worst hit by the pandemic, masks are especially contentious. At a large rally held by President Donald Trump in Florida Monday, few could be seen wearing masks, as is the norm at most of his events. Observers have warned that a planned tour by the US leader, who is only just recovering from his own bout of coronavirus, could well turn into a series of “super spreader” events.

During a presidential debate prior to his diagnosis, Trump mocked his Democratic rival Joe Biden for wearing a mask at all times, while at the White House Monday, Trump’s chief of staff Mark Meadows, had an altercation with reporters after they requested he keep his mask on while talking to them. Meadows eventually walked off and refused to be interviewed with his mask on.

While much of the West’s failure to respond effectively to the coronavirus, particularly the US, seems astonishing from an Asian perspective, perhaps no point highlights the discrepancy between how the regions have responded more than the issue of masks.

In Hong Kong, Taiwan, China, South Korea, Japan and other Asian nations, mask wearing is uncontroversial, near universal, and has been proven effective, such that mandates by governments to wear face coverings, like Seoul’s this week, are essentially meaningless gestures, ordering people to do what they’ve already been doing for months now. 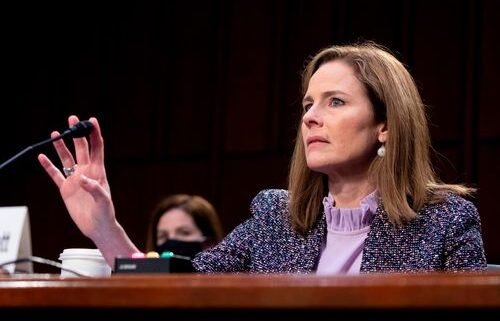