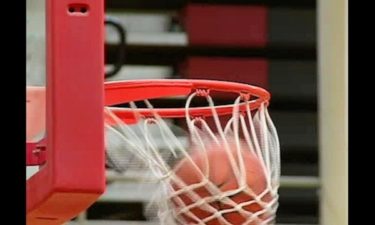 It seems even being one of the best, highest-paid tennis players in the world isn’t enough to escape a talking to from your mum.

After losing a first-set tiebreak against Nick Kyrgios in the ATP Cup, Stefanos Tsitsipas reacted furiously by repeatedly smashing his racket into the advertising hoardings and court-side chairs.

In his anger, he inadvertently caught his dad and Team Greece captain, Apostolos, with his racket and television pictures showed he left a visible mark on his arm. His mum consequently left the stands and leaned over the barriers to give her son a talking to.

The world No. 6, who won the year-end ATP Finals in December, received a code violation from the umpire for unsportsmanlike conduct.

In the second set, a second code violation and, consequently, a point penalty arrived after Tsitsipas hit the ball in frustration at missing two break point opportunities.

Tsitsipas did eventually take the second set against Kyrgios and Australia but fell to a 7-6 (7-6) 6-7 (3-7) 7-6 (7-5) defeat. But the result matters little, as Greece is already eliminated following defeats to Canada and Germany.