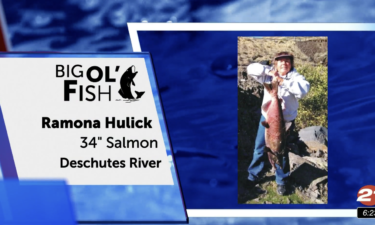 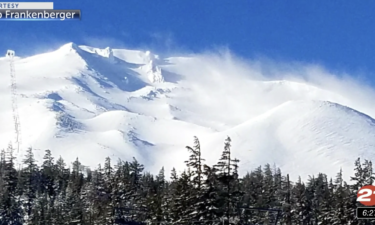 St. Louis Blues defenseman Jay Bouwmeester, who needed a defibrillator to be revived after suffering a cardiac episode on the team bench during a game, has undergone a successful Implantable Cardioverter Defibrillator (ICD) procedure, his team says.

Bouwmeester will be flown back to St. Louis once he is released by the UCI Cardiology Department. When he is back in Missouri, the 36-year-old two-time All-Star will be monitored by Barnes-Jewish Hospital and Washington University physicians.

The Blues say they will provide an update on Bouwmeester’s status early next week.

On Tuesday during the Blues’ game against the Ducks in Anaheim, medical personnel used a defibrillator to revive Bouwmeester after the cardiac difficulty, which left him unresponsive on the team bench.

In a video of the collapse, Bouwmeester can be seen slumped over on the bench before he eventually falls forward and his teammates call for help. The game was postponed.

By the time he was transported to the hospital, Bouwmeester, whom Armstrong said regained consciousness immediately, was alert and able to move his extremities.

Bouwmeester holds the longest streak of consecutive games played by a defenseman in the league’s history — playing 737 games between 2004 to 2014, according to the team’s website. He ranks sixth all-time in total games played by any player.

He was a part of Canada’s gold medal-winning team at the Sochi Olympics in 2014, and won two golds and a silver medal from playing in the world championships.

The NHL has said a decision on the date of the makeup game will be made in the near future. The contest will be a full game but the score will start at 1-1, as it was when the incident happened. 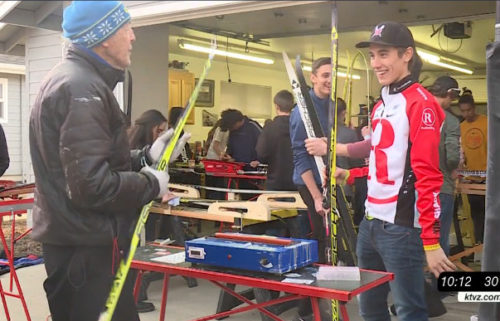