After cardiac arrest, father's rescue, 33 days in hospitals with no answers - until one test solved the mystery

BEND, Ore. (KTVZ) -- Rob Ryan was hanging the Christmas lights at his family’s Bend home one Sunday in November when a 33-day medical nightmare with a miraculous happy ending began.

Ryan said he had called a pediatric nurse about his sick 8-year-old daughter, Kelley, who had been lethargic and just not doing well.

“I know colds, and this doesn’t look like a cold,” he recalls telling the nurse. “Her lips are purple.”

Then, while he was on the phone, "She 'coded' at 6 o'clock -- and so, her heart stopped at 6 o'clock. I had to resuscitate her" from full cardiac arrest.

It had been 37 years since he received CPR training, but Ryan said his lessons came right back, and he kept at it for four minutes, until Bend Fire medics arrived, just as he was getting exhausted but kept on going.

That life-saving act on Nov. 17 was only the start of a month of many questions and too few answers for the Ryan family, including Kelley's fraternal twin sister, Katy -- first at St. Charles Bend, then at Randall's Children's Hospital at Legacy Emanuel in Portland, where the right answer finally came.

Until then, Kelley couldn't keep water down, was throwing everything up, and had dwindled away to just to 20 kilograms. "I couldn't imagine her surviving much longer," Ryan recalled Friday -- until one doctor did the test that mattered -- finding the little girl's cortisol level was nearly zero -- and diagnosed Addison's disease, a rare auto-immune disorder.

Ryan recalled he'd gone out to eat with Katy when his wife called, in tears, to say "they found out what it was!"

A shot of hydrocortisone (followed by pills, probably taken for the rest of her life) made a long, dark time turn quickly to bright sunshine. "It's such a simple fix -- they give her a pill, in six hours, she's sitting up in bed" and on the road to recovery, he said.

Kelley was out of the hospital in just three days. "Seven days ago, she was skin and bones," her father said Friday -- and now she's back close to the weight of her sister.

Ryan's brother, a doctor in Bend, was with them through the ordeal, and the nearly magical turnaround, and told him: "This is a miracle happening."

Ryan contacted NewsChannel 21 after reading an article about a lawsuit filed by the family of a woman who also had a delayed test and diagnosis of Addison's disease -- but who died.

So many of the symptoms were the same, he said, as he read the details -- his daughter's blood sugar was just 2, when 100 is normal. Ryan now believes cortisol levels should be tested routinely, especially for anyone who seeks medical care for such symptoms.

And if someone in crisis has similar symptoms, he said, "They should be given a shot (of hydrocortisone) -- right now. It doesn't harm you."

Ryan said he's seen that when doctors make rounds in a hospital ICU, they have all sorts of specialties coming along, from pharmacists to the renal system. "You know who's not there? Anyone from endocrinology, at all."

Looking back, there were signs: Kelley had craved pickle juice, as her body was starved of salt -- now, she doesn't like it at all.

Kelley should be back with her Pine Ridge Elementary third-grade classmates within a couple weeks.

Ryan still had much praise for Bend Fire and Police, the staff at St. Charles and Randall, all "top-notch" -- except for not giving that one test that ended up making such a huge, likely life-saving difference.

But Ryan wanted to stress something else. "There's a message to get out to anyone, any of these dads out there: Go get your CPR certification. You might think you'd never have to use it on your own child." 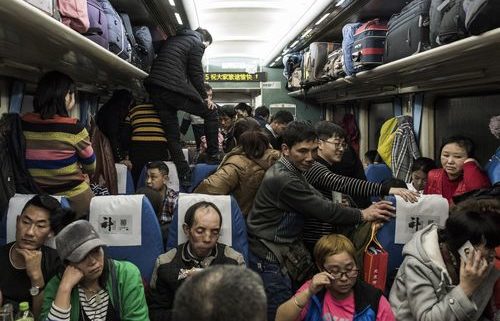 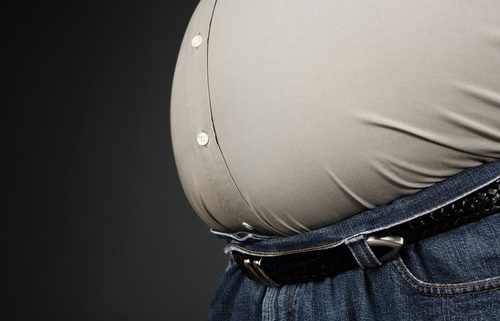