Lori Chavez-DeRemer, Jimmy Crumpacker, John Di Paola, Madison Oatman and Laurel Roses were in the KTVZ studio for a face-to-face forum that covered a wide range of issues, from the deficit, homelessness and immigration policies to the Jan 6, 2020 attack on the Capitol.

In addition, NewsChannel 21 has been interviewing numerous gubernatorial candidates as they visit the area, also reaching out to the more than three-dozen candidates with a four-question Q&A that we're posting in full as received to our Decision 2022 page.

Our reporters also have features planned in coming days on the top local races and measures, to air between now and Election Day.

Turn to NewsChannel 21 for unmatched Decision 2022 coverage, this spring -- and this fall! 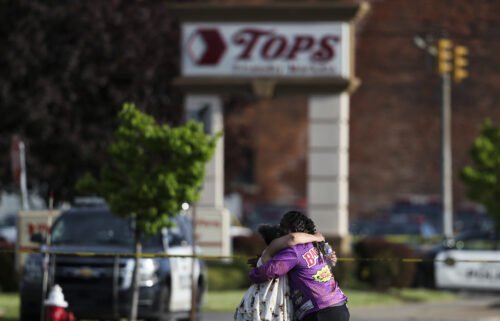