Kroger will close two stores in Seattle over the city’s $4-an-hour hazard pay requirement for grocery workers, an escalation of the grocery chain’s push against newly-passed hazard pay laws growing on the West Coast.

The company, the largest grocery chain in the United States, will close two of its QFC stores in April in response to Seattle’s hazard pay measure that requires grocery stores in the city that are bigger than 85,000 square feet to pay workers an extra $4 an hour in hazard pay. The law went into effect earlier this month.

“Unfortunately, Seattle City Council didn’t consider that grocery stores — even in a pandemic — operate on razor-thin profit margins in a very competitive landscape,” QFC said in a news release Tuesday. QFC said its operating costs have increased during the pandemic and there were “consistent financial losses” at the two stores. With the additional hazard pay requirement, “it becomes impossible to operate a financially sustainable business.”

Kroger offered workers, including QFC employees, $2 an hour extra in hazard pay in the early months of the pandemic, but it ended hazard pay in May. Kroger has invested $1.5 billion during the pandemic on worker pay and safety measures in stores, the company said.

Other grocery chains such as Albertsons and Whole Foods, which is owned by Amazon, also offered hazard pay in the early stages of the pandemic, but it has since expired.

But there has been new momentum for hazard pay on the local level. Some cities on the West Coast in recent weeks have started to require hazard pay for grocery workers as the vaccine rollout moves more slowly than anticipated.

Long Beach and Montebello have passed measures to require that grocery chains give workers hazard pay. There are also proposals in California cities ranging from Los Angeles to Berkeley to give $4 or $5 in extra hourly pay to grocery workers.

Earlier this month, Kroger announced it would close two stores— a Ralphs location and a Food 4 Less one — in Long Beach in response to that city’s measure. A Kroger spokesperson said at the time that the stores were struggling and the closures were a result of the “misguided decision” by the Long Beach City Council to require hazard pay for grocer workers.

Critics of Kroger’s decision to close stores and end hazard pay for workers say that the company has experienced surging sales and profits during the pandemic, and they should share more of the windfall with frontline workers.

During the first three quarters of 2020, Kroger’s profit doubled from $1.3 billion to $2.6 billion compared with the same period in 2019. Molly Kinder, a fellow at the think tank Brookings Institution, points out that is after accounting for the cost of extra pay and additional safety measures.

Kroger also bought back $989 million worth of shares during the first three quarters of 2020. In September, Kroger’s board authorized $1 billion in new share repurchases. Stock buybacks boost companies’ stock prices by making shares scarcer, and critics say companies should instead invest that money in worker pay or benefits.

“These large grocery companies have the means—and the moral imperative—to provide their workers hazard pay,” Kinder said in a report last month on worker pay at top retailers and grocers during the pandemic.

Marc Perrone, president of the United Food and Commercial Workers’ union, said Kroger’s decision to close stores while profits are growing, rather than give workers hazard pay, was “cold-hearted.”

Kroger is sending a “message” to other cities not to pass hazard pay laws during the pandemic or raise their minimum wages in the future, he added. 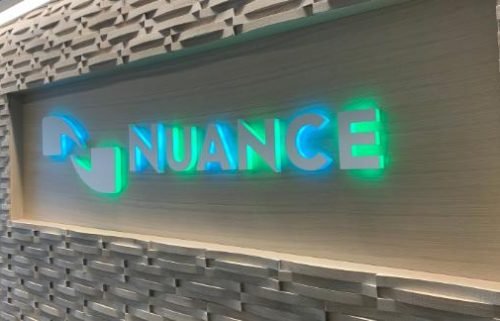 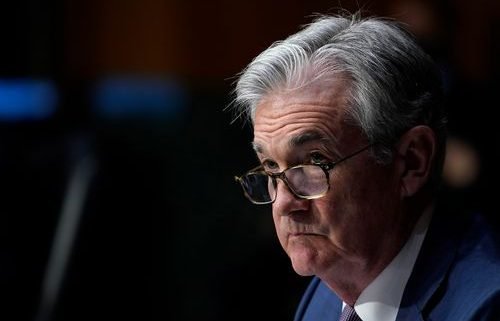 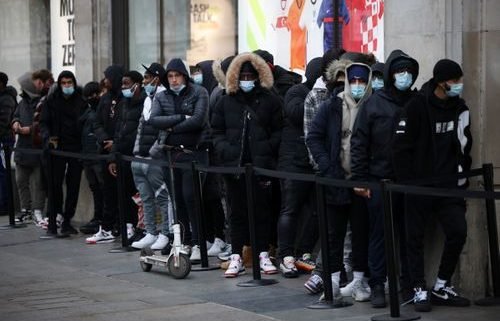