Fiona Max says: 'I feel like that award speaks more for my coaches and the people supporting me through my season than anything'

The Oregon Sports Awards awarded Max the honor Tuesday, which became the latest on her already-lengthy resume.

It comes only a few months after Gatorade crowned Max the Oregon Girls Cross Country Runner of the Year, for the second year in a row.

As much as these are individual awards, Max told NewsChannel 21 Wednesday they are also a testament to the hard work and success of the rest of the team, especially the coaches.

"They get a lot of gratification from seeing your success, but it's nice when it feels like there's something for them, too," Max said.

Max beat out teammate and fellow senior Teaghan Knox for this award.

She said this award feels special for a couple reasons. For one, it allows her to reconnect with the cross-country world, which has been an afterthought since the start of this year.

And the other reason…

Max, and her twin sister Isabel, will be taking their talents to Princeton University in the fall.

After an incredibly decorated high school career, Max shared some advice for younger females in the sport.

"Rather than tying your self-worth to running and making it everything, let running be something that makes your life richer," Max said.

Max is also a talented Nordic skier, guitar player, singer and student, graduating from Summit with a 4.05 GPA.

Those results should be announced some time next week. 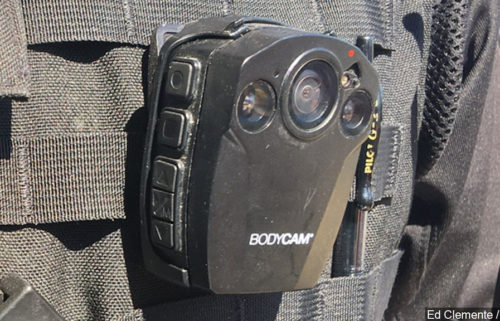 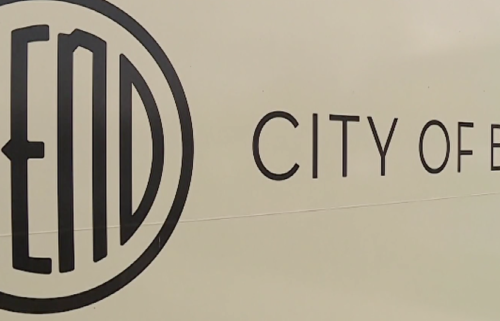