PHOENIX (KPHO/KTVK) — A swarm of bees stung three people at a Phoenix hotel Wednesday afternoon and one man is critically hurt.

It happened at the Quality Inn near 47th Street and Thomas Road. When crews from the Phoenix Fire Department got there, they found three victims in who had been stung multiple times.

One victim, a 37-year-old man, was taken to the hospital in critical condition. The two other people who were stung only suffered minor injuries.

Phoenix fire officials say it’s not clear what disturbed the bees or caused them to become aggressive. A beekeeper has been called out to the hotel to assess the situation.

Another bee expert, who was not called to this particular scene, says that he has been getting about a dozen calls a day on bee-related issues because this is typically the time of year they are on the move to create new hives.

“It can seem very chaotic when they’re moving and the queen, well, she’s heavy and she doesn’t fly very much so she gets tired and she’ll land on a branch or something like that and all the bees will kind of do this and it will seem pretty chaotic and once they realize where she is, they will all kind of gather in one group and eventually turn into a ball of bees,” said Dan Punch, who owns Punch Honey Bee Company.

Punch says if you come across a bee swarm, don’t swat at the bees. “That’s not what you want to do,” Punch explained. “If you feel like you’re under attack by bees, the best thing to do is go inside some place–whether that’s inside of a car or into a building–go some place where you can turn on an air conditioner, the bees don’t like it cold and if they’re on you, they will immediately go to the windows of the car or if you’re inside where it’s dark, they don’t see in the dark and they will fly to the windows or to a light fixture and get off of you.” 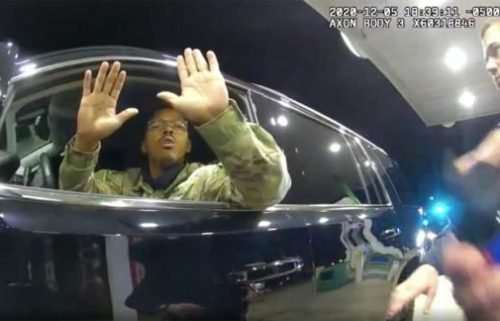 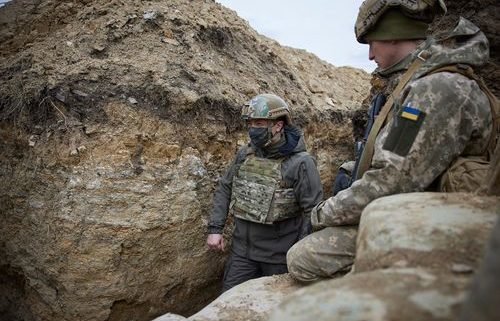