JULY 10 While the heat was tying all-time records on Saturday, Las Vegas police say they rescued a small dog that was locked inside a vehicle near the Las Vegas Strip for five hours before they were able to save him.

Officers arrived and noticed a dog in distress, and were forced to break the window to get the dog out, police said

“This was in the heat of the day and likely could have turned deadly within minutes.”

According to a post from LVMPD, Capt. Dori Koren, the two dogs were left with no food or water in the Planet Hollywood parking lot amid 115-degree heat.

“Thankfully we got to them in time,” Koren tweeted.

In a follow up post, Koren said the dogs had been in the car for about four hours before they were rescued by officers. 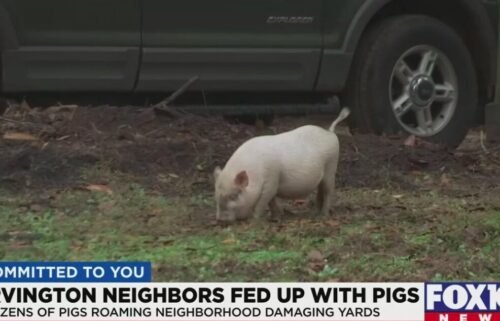 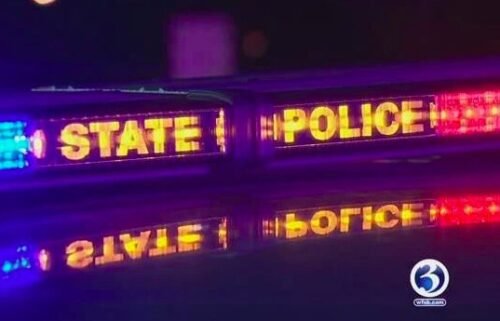