PITTSBURGH, Pennsylvania (KDKA) — The two refuse workers caught on camera standing by while a Brighton Heights mom dumped her own trash into the garbage truck are now facing disciplinary actions.

While the city says it can’t comment on the specifics, it says the employees involved are being disciplined.

It comes after video captured by the Searight family’s surveillance camera made the rounds on social media.

It shows a city of Pittsburgh refuse worker bring an empty garbage can back to the curb before moving on to the neighbor’s trash next door. Then, you hear a refuse worker saying it’s too heavy.

“You guys care if I put them in? This is the second week you haven’t taken them,” the woman says in the video.

“Sure,” a refuse worker replies.

After that, you can see her walk off the porch and place down her baby, who starts crying. Then she drags one can over to the garbage truck, dumps it in, then grabs a second can and does the same. Both workers stand by watching.

Brian Searight said kitchen garbage was mostly in the two cans that weren’t dumped and there were also some dirty baby diapers. Some other people on Facebook claim similar things happened to them, including one woman from Brookline who said she ran into the same situation as the Searight family only to be told no when she asked if she could dump the can into the truck herself.

The city says in addition to the disciplinary action, Environmental Services employees will now also have to participate in training about procedures and processes. 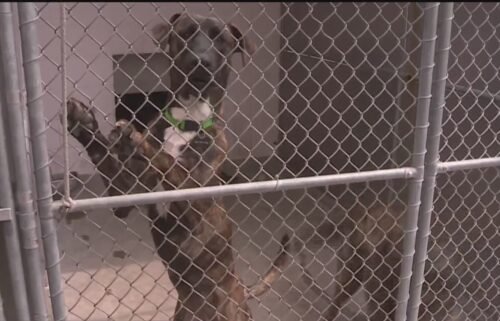 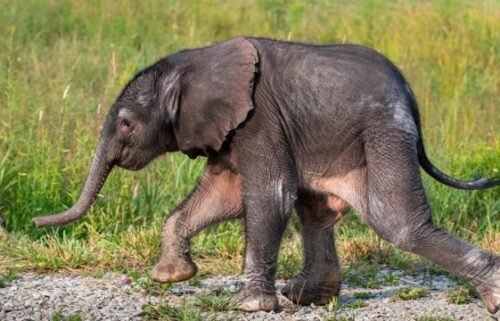